Former India opener turned veteran commentator Aakash Chopra has applauded Umesh Yadav for making it a habit of taking early wickets in IPL 2022 thus far. Yadav registered figures of 4/23 against Punjab Kings (PBKS) and won the Player of the Match for his game-defining performance as well. 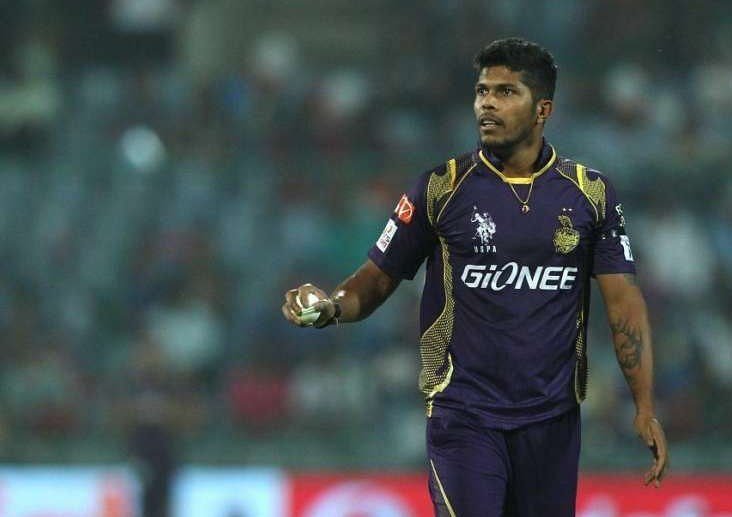 In a video shared on his YouTube channel, Aakash Chopra said: “Umesh Yadav has been absolutely stellar in the entire season till now. He is taking wickets for timepass in the first over – Ruturaj Gaikwad, Virat was not the first over but he dismissed Anuj Rawat in the first over and here he hit the ball on Mayank Agarwal’s pad.

He stated: “Winning the toss was important because Shreyas Iyer said there itself that it will be a swimming pool later. And they bowled amazingly well, Umesh Yadav at different, different stages. You hit the ball on Mayank Agarwal’s pad in the first over – thank you very much. You came back later and took wickets with the old ball as well.”

After dismissing Mayank Agarwal in the first over, he removed the dangerous Liam Livingstone. He later dismissed Harpreet Brar and Rahul Chahar to finish with his best spells so far as well.

Aakash Chopra added: “The truth is that people did not even lift the paddle for him at the auction thrice. He was going unsold and coming here, he is 24-carat gold, old is gold. Umesh was brilliant and so was Tim Southee, his catch was also amazing. Sunil Narine was both accurate and a wicket-taker. Varun Chakravarthy also this time around because the ball was not wet. Punjab didn’t even play the entire 20 overs. That many runs were not scored for Punjab to put up a fight.” 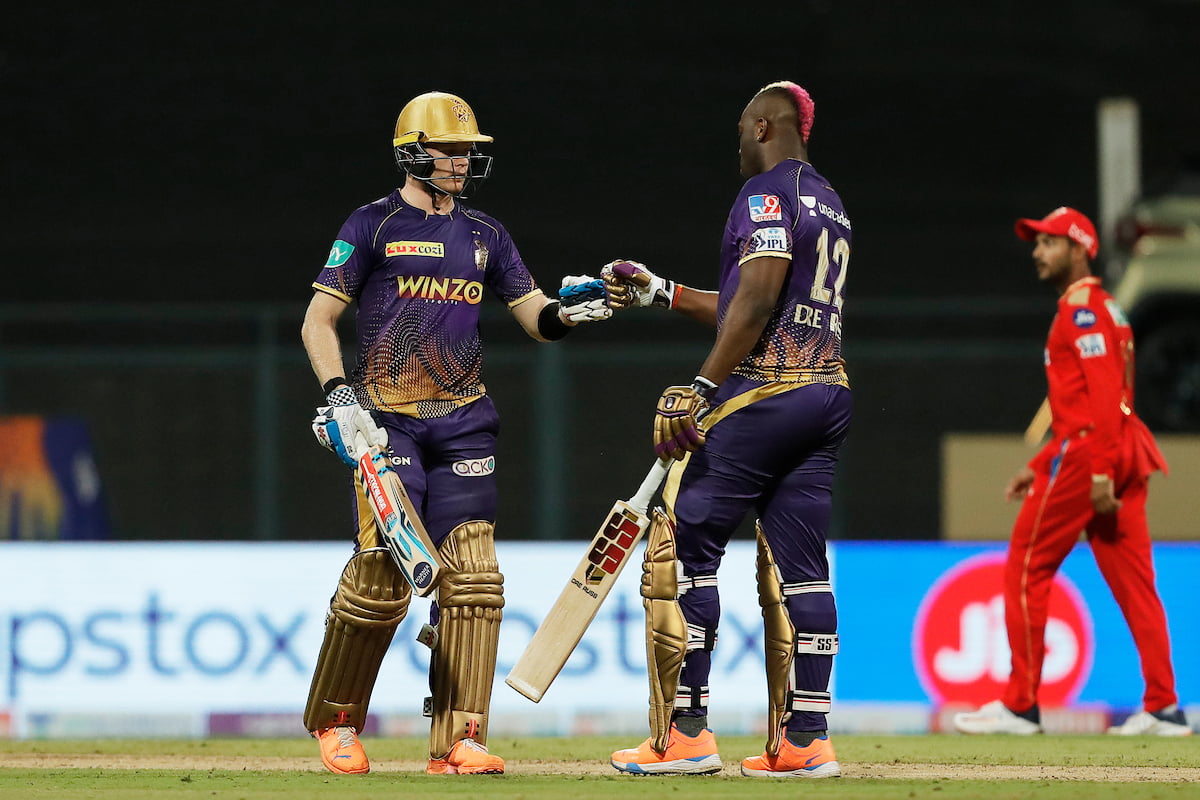 Meanwhile, he also opined on KKR’s run chase where he shared his thoughts about Venkatesh Iyer and Ajinkya Rahane. Notably, their opening pair is yet to click as they are quite struggling as well.

He said, “Kolkata could have had a better day, let’s be honest they had to play better. The start was not good. Venkatesh Iyer is not looking in great form and that’s not great news. Ajinkya is looking in great form but he has thrown away his wicket twice. Looking a million dollars but then gets out. He scored 44 runs in the first match but after that, 12 and 9 – that’s not right. He hit two or three very good fours. Venkatesh hits and finds a fielder off Odean Smith’s bowling.”

While Rahane scored all 12 of his runs in boundaries. He got out off Kagiso Rabada after getting an outside edge. On the other hand, Shreyas Iyer’s urge to dominate the leg-spinners cost him his wicket so far. However, the veteran is expecting a little more contribution from Nitish Rana as well. Meanwhile, it was Andre Russell who smashed an unbeaten 70 off just 31 balls. He added 90 runs with Sam Billings and sealed the deal.

“Shreyas Iyer has some issue with leg-spinners, he wants to hit a six as soon as he sees the ball, the ball went straight up in the air, he was dismissed for the fourth or fifth time by Rahul Chahar and was dismissed by Hasaranga in the last match. He is too good a player to play shots like these and get out. Shreyas – you have got to get your act together. The wickets kept falling regularly. Nitish Rana gets hit on the pad right in front – it is three matches now, you have to apply yourself a little more. They were lucky that Andre Russell and Sam Billings got together and then the way they hit – when Andre Russell comes in form, Andre in, ball out,” Aakash Chopra concluded.