Aakash Chopra has shared his disappointment as he believed India missed a trick on Day 3 of the first Test at Trent Bridge against England. The former cricketer-turned-commentator said that Virat Kohli should have opened the bowling with his best bowlers – Mohammed Shami and Jasprit Bumrah – instead of another pacer Mohammed Siraj before Tea on Friday to have the upperhand.

However, after taking a 95-run lead in the first innings, India bowled 11 overs to the England openers before the game stopped due to rain. And, Jasprit Bumrah and Siraj opened with the new ball before Tea, instead of Bumrah and Shami, in the first innings. They bowled three overs each after the break as well and the openers survived all and stitched 25 runs as well.

Aakash Chopra said in a video on his YouTube channel: “95 run lead is sizeable, it’s not a huge lead but it’s not bad either. But after that, I was slightly disappointed because why didn’t they start with Bumrah and Shami? It was just a six-over spell before Tea and that’s when you have to crack it. Nothing against Siraj, I love him but starting with your best bowlers could have been the wiser thing to do.”

He continued: “Even after Tea, it just kept rotating plus there was too much bowling from around the stumps, they had to try a bit from over the stumps as well.” 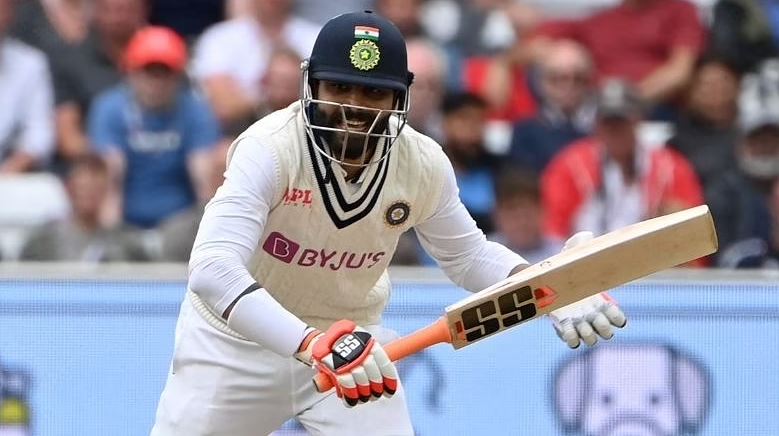 Meanwhile, Aakash Chopra also praised Ravindra Jadeja, who scored a stable 86-ball 56 in the first innings. He said that the all-rounder has “silenced his critics” with his brilliant knock which not only saved India but helped to take a lead as well.

“All praise will fall short for him. There was a debate before the match started and I was also of the opinion that India should have played Ashwin. I asked for two spinners. But you just played Jaddu and he has silenced his critics. How can you not play him now? The way he batted, all the runs were on the on-side. He was leaving, blocking and respecting all off-side deliveries and forcing the bowlers to bowl at his strength and then score runs. Maturity has been a game changer for Ravindra Jadeja, the Test player,” Aakash Chopra concluded.