Former India player turned veteran commentator Aakash Chopra has shared Pakistan’s solid top three as one of the side’s strengths ahead of the Asia Cup 2022. The T20 tournament will take place in the UAE from August 27 to September 11. Babar Azam’s team will begin their campaign in the tournament with a match against arch-rivals India in Dubai on Sunday, August 28. 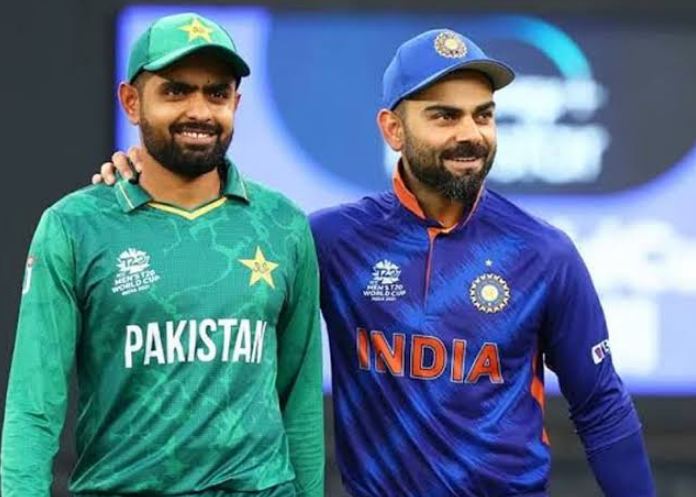 In a video shared on his YouTube channel, Chopra opined on Pakistan’s strengths as well. He said their top three are – Babar Azam, Mohammad Rizwan and Fakhar Zaman. Chopra hopes that the Indian bowlers will do well than they did against Pakistan at the T20 World Cup last year as well.

He said: “They have a solid top three – Babar, Rizwan and Fakhar. Rizwan plays well, there is no doubt that. Fakhar Zaman is a gun player. Babar Azam is a gun player, there is no doubt about that as well. So this team’s top three are sorted. Last time we couldn’t even take one wicket of theirs, which is a sad reality, that might not be the case this time but the top three will once again be the backbone of this team.”

Pakistan’s bowlers restricted India to 151/7 in their T20 World Cup 2021 match in Dubai. Their openers, Azam and Rizwan, then chased down the below-par target in less than 18 overs as well. Chopra feels Pakistan’s familiarity with the conditions in the UAE will give them a huge advantage too as well.

“The special thing that makes them a threat and will always do is that this ground was their home for a very long time. They used to defeat all teams here. In fact, the match they lost against Australia, which was the semi-final of the T20 World Cup, they had lost a match in UAE after a long gap. They have plenty of all-rounders, which is a fantastic thing. Shadab Khan – he bowls and bats. After that, you will get Iftikhar Ahmed – he is a batting all-rounder and then Mohammad Nawaz and Mohammad Wasim, who are bowling all-rounders. Mohammad Rizwan is a keeper all-rounder,” Aakash Chopra concluded.