Former India player turned commentator Aakash Chopra has opined on Rohit Sharma’s unanimated captaincy style and the aggressive brand of cricket Team India have started playing under him. Sharma took over from Virat Kohli as the Indian team’s T20I captain after the World Cup last year and then across formats. In a video shared on his YouTube channel, Chopra shared his views. 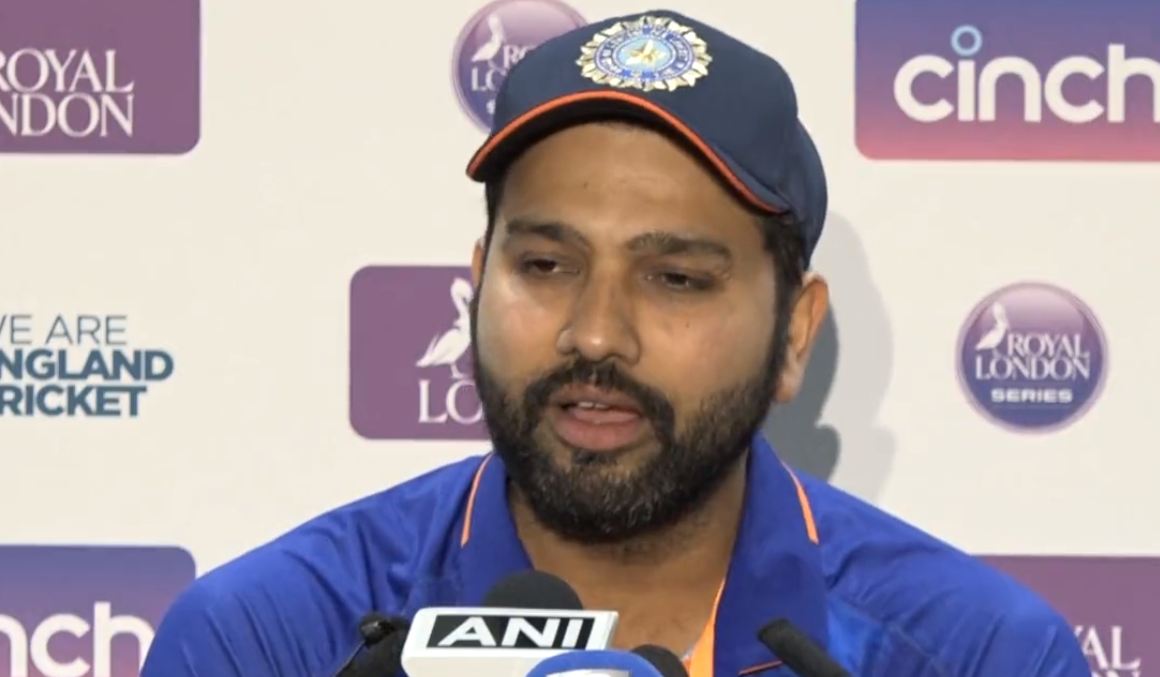 He said: “Rohit Sharma is a very interesting character as a captain. The one thing I like about him a lot is that when you meet Rohit Sharma or see him on the ground, he doesn’t look animated but the team that plays under him attacks.”

However, Aakash Chopra stated that Sharma gives them the much-needed security of their place in the Indian side. He again explained: “We have seen that they play with freedom or you can say aggression. The main reason for that is he gives confidence to the team, that they have made a philosophy, they will play according to that, and that he is standing behind the players and will not let them get dropped.”

“We all like his (Rohit’s) captaincy a lot. I feel he recognizes the pulse of the game, he comes to know which way the game is heading, especially in white-ball cricket, he manages the game extremely well. He makes things happen, whenever you see the game in Rohit’s captaincy, you feel the guy is in control. A few glimpses of MS Dhoni are seen in Rohit Sharma as far as planning and demeanor are concerned,” Aakash Chopra concluded.

Videos
By CricShots - Sep 29, 2022
Fans Were Excited To See Virat Kohli On A Video Call With Anushka Sharma