Former India opener turned veteran commentator Aakash Chopra has said that the Chennai Super Kings’ (CSK) defeat to the Royal Challengers Bangalore (RCB) shows that their fate in IPL 2022 is no longer in their own hands. Notably, MS Dhoni’s side are currently placed at the ninth spot in the IPL 2022 points table with six points to their name from 10 matches. They can only get 14 points even if they win their four remaining games, which might not be enough to qualify for the playoffs as well. 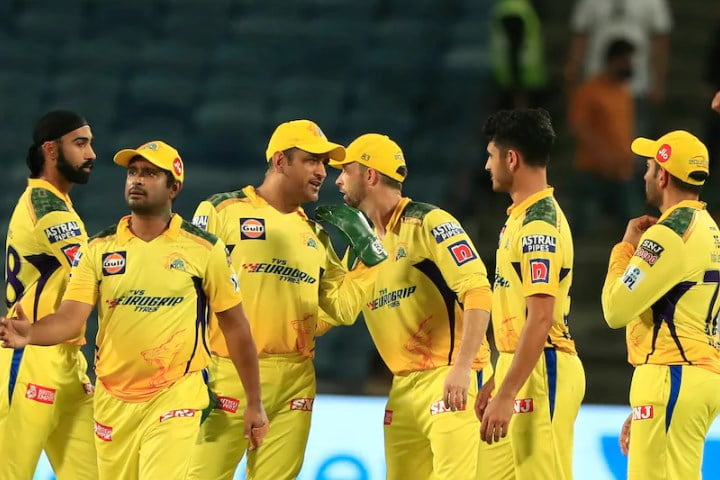 Reviewing the match in a video shared on his YouTube channel, Aakash Chopra said: “One team (RCB) is in the top four but the other team (CSK) is there where it was there earlier. But unfortunately, your fate is no longer in your own hands. Chennai, even if they all their remaining matches, will look towards others for help. They might not be able to reach the final four. Maheesh Theekshana did pick up three wickets, Pretorius once again proves extremely expensive. Mukesh Choudhary doesn’t bowl his full quota of overs this time and Ravindra Jadeja once again goes wicketless.”

He further shared his views on Ravindra Jadeja: “That’s been the story, Jaddu captain or no captain, this is a nightmarish season for him, neither runs with the bat nor wickets with the ball. Moeen Ali was a fantastic addition and he also used the pitch well.”

While Maheesh Theekshana and Moeen Ali picked up five wickets between them, Jadeja gave away 20 runs in his four overs, but went wicketless. While speaking about CSK’s chase, Aakash Chopra added that Devon Conway and Ruturaj Gaikwad gave them a decent start.

He elaborated: “When it comes to the chase, the focus was on Ruturaj and Devon Conway. Both openers gave their team a good start. In fact, Conway played better. Shahbaz [Ahmed] dismissed Ruturaj, it was not a wicket-taking ball. Robin [Uthappa] came and went, a big wicket in Maxwell’s account. Maxwell took another wicket, a big game-changing moment was Ambati Rayudu’s wicket in my opinion because it was necessary for him to score for them to win on this wicket. Then Conway got out, wickets started falling one after the other. Moeen Ali batted well but too little, too late. Pretorius tried but they were never in it.” 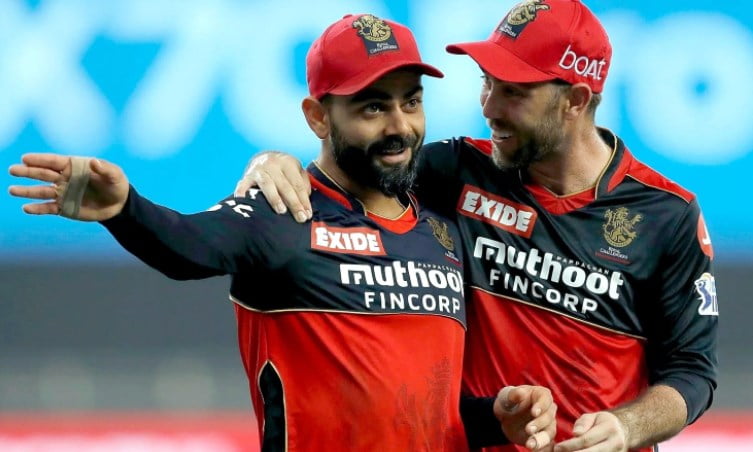 However, Aakash Chopra has also said that Virat Kohli’s slow batting is a slight concern for the Royal Challengers Bangalore’s (RCB) campaign in IPL 2022. He scored 30 runs off 33 deliveries in Wednesday’s (May 4) match against the Chennai Super Kings (CSK). However, RCB posted 173/8 on the board and went on to win the match by 13 runs as well.

He stated, “They (RCB) started well in the batting. Faf du Plessis runs fast, Virat Kohli is still running slowly and that is a slight concern. I am very happy as an Indian cricket fan, it comforts my heart if Kohli scores runs, but if you are an RCB fan, you will say Kohli will have to run a little faster. 58 runs off 53 balls in the last match and here 30 runs off 33 balls. If you want to reach an above-par score, then you would expect your opener to actually maximize the powerplay overs.”

“Faf started beautifully but then wickets fell in a cluster. Moeen Ali comes and Kohli and Faf were dismissed. That was absolutely sensational. And there came Mahipal Lomror, he saved Bangalore. The way he batted, he played well in the last match as well, 42 runs actually came in double-quick time. Where everyone else was struggling, Faf did run at 172 but Kohli had a strike rate of 90, there Mahipal Lomror played very well. Lomror was not alone, Rajat Patidar was also there with him and after that, Dinesh Karthik also came and shone and overall you reached 173, which is a good score,” Virat Kohli concluded.