Former India player turned veteran commentator Aakash Chopra stated that Washington Sundar is a “four-over bank” in T20 cricket and he also feels that he will fetch a huge deal at the mega-auctions before IPL 2022. Chopra also shared that he was surprised to see Sundar was not being in India’s Test team for the upcoming South Africa tour. 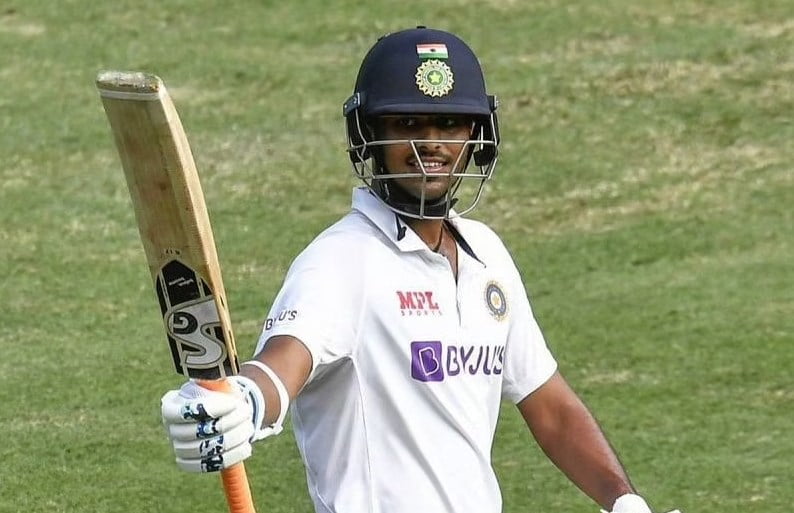 Washington Sundar made headlines in a very short time span and left a mark for India across formats in the limited chances he has got. While he had a great campaign in his maiden IPL season for the Rising Pune Supergiant in 2017, his presence in the Royal Challengers Bangalore squad was equally praiseworthy. However, he missed the second leg of IPL 2021 with injury and has been released by the franchise prior to the mega auctions.

And, Aakash Chopra feels that the young all-rounder could be bought at a huge price in the auctions. He also felt Sundar can be featured in the ODI series against South Africa next month as well.

“He used to be with RCB but the team has not retained him,” Aakash Chopra said on his YouTube channel. “He has taken 12 wickets at an economy of 4.40. Team has done well, he has done extremely well. Washington Sundar will be sold at a huge price, that’s what I believe because he is already a four-over bank in T20 cricket.”

“When India’s ODI team is selected, will Ravichandran Ashwin come there as well? That’s another big question because he has made a good comeback in white-ball cricket. So could he be a part of that team or will you start looking towards Washington Sundar?,” he further added.

However, Washington Sundar has recently returned to the game. And, he could be a great prospect for India’s Test team for the upcoming three-match series in South Africa considering his heroics on debut at The Gabba earlier this year and later at home against England as well. He had scored 62 and 22 runs while bagging four wickets in the match, including Steve Smith and David Warner as well.

“After that, he played the Test matches against England in India and there also he scored runs and then you are going to South Africa, conditions where you might need a restrictive bowler and a little more depth in batting, could he not have been in the team if both Axar and Jadeja are injured. His name did not come at all and I am surprised,” Aakash Chopra concluded.