Former India cricketer Ajay Jadeja has opened up on IPL’s role in the maiden appearance of Harshal Patel in Team India colours. Notably, the pacer has made his international debut against New Zealand in the ongoing T20I series. He took two wickets as well and impressed all. 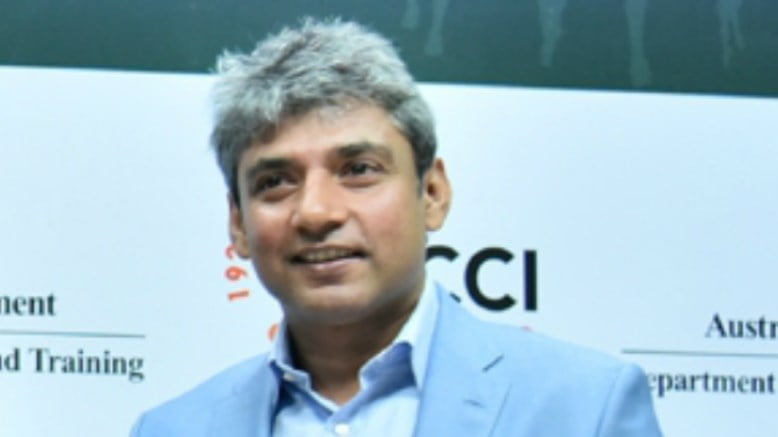 The seamer has played 63 games in the IPL where the most recent one was the most notable one. He made history by picking up the most wickets by an Indian in a single edition of the cash-rich league with 32 wickets as well. He won the purple cap also. Ajay Jadeja also wants Harshal Patel to be in the next year’s World Cup. He also suggested not to overuse him in the build up to the event as well.

While speaking on Cricbuzz, Jadeja said: “If it was not for the IPL, I don’t think people would have said let’s bring Harshal Patel into the side. What he did in the IPL, was an eye-opener for several people. The key to his bowling is his dip. In spite of the New Zealand batsmen knowing what he does with the slower ball, they had no clue and still struggled. I would like India to have him as a weapon when they get to the World Cup and not blunt this weapon by the time you get there.”

Harshal Patel, however, was adjudged as the player of the match in his debut for the Men In Blue for his outstanding spell of 2-25. He played a crucial role in restricting New Zealand to just 153-6 also. Meanwhile, Dinesh Karthik also praised the efforts Harshal Patel gave. He has played 64 First Class games for Haryana so far as well. As India have won the series with one game in hand, it will be interesting to see if Harshal Patel get another chance in the final T20I in Kolkata on Sunday.

Karthik added: “3 off the 4 overs Harshal Patel bowled were bang on. The third over he picked a couple of wickets, but went for runs. The way he was able to hold pressure and react well to it, was a very good job by him. As I said, players who play domestic cricket for a period of time, toils under the sun with only 2 dogs watching, put up their skills, and come into the International level, he’s done the hard yards, he deserves the credit he is getting. The way he is bowling, he is at the top of his bowling right now.”