South African pacer Anrich Nortje said that the teams like England, India and Australia are playing more Tests than the Proteas which is unfair and he has requested the ICC to give them more opportunities. He thinks playing fewer Tests doesn’t give them the best chance of being number one. While South Africa played only 18 Tests between 2019-2021, other teams played more. England played the most number of Tests with 36, with India and Australia playing 26 and 20, respectively as well. 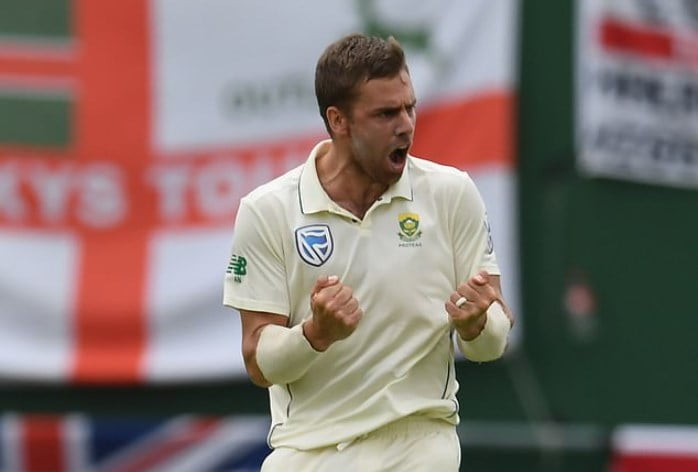 Speaking to Sportsmail, Nortje said: “If we play six in a year and you guys play 15 in a year, I don’t see that being fair. Our guys are not going to be as well-known as previous generations if we play 18 games in three years, or something like that. We want to be the No. 1 team in all formats. It’s unfortunate the way it’s gone but we are very keen to make a mark. It would be nice to be able to play more Test cricket, not just two-match series.”

Despite 2020’s pandemic, the England team played eight Tests. Meanwhile, the Proteas have already played five Tests this year, winning five of them as well. They have five more to be played this year, with three against England and two against Australia as well.

“The players themselves are really excited and want to play Test cricket. We’re excited to play, excited to be here, and go head-to-head with one of the better teams at this stage. It remains the ultimate format, the hardest one. Day by day your technique gets examined, and so much goes into that. We are first in the log, so it’s going to be good competition,” Anrich Nortje concluded.