BCCI treasurer Arun Dhumal has revealed that the Board has no interference in deciding the team’s menu and the players are free to choose whatever they want to eat as well. He said that after the latest controversy which is going around over the team’s new dietary plan for Kanpur Test. 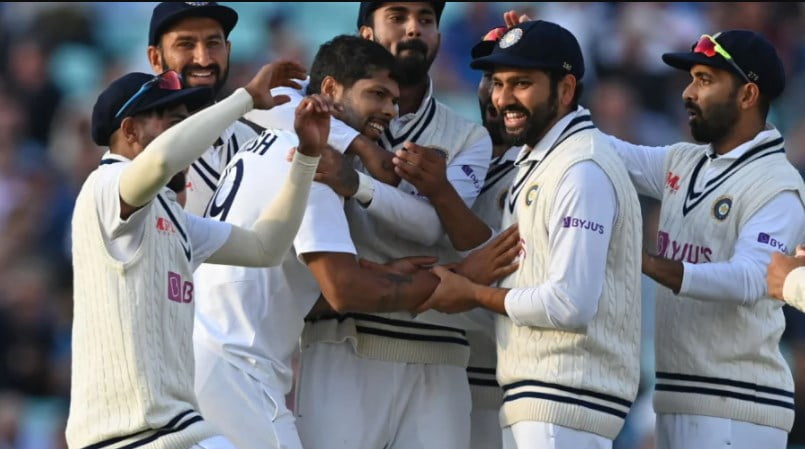 However, earlier the report came that the Board had asked the players not to have pork or beef as per the new dietary plan for the series opener against New Zealand and this made a furore on social media as well.

“This (diet plan) has never been discussed and will not be enforced. I don’t know when this decision was taken or if it was. As far as I know, we never issued any guidelines related to diet plans. As far as food habits are concerned, it is the individual choice of players, BCCI has no role in it,” the BCCI treasurer was quoted as saying by India Today.

However, sharing dietary plans are not new as the teams often share their security, logistics requests to the host board prior to the match. This also includes a dietary plan, especially the list of food items that a team preferred as well. 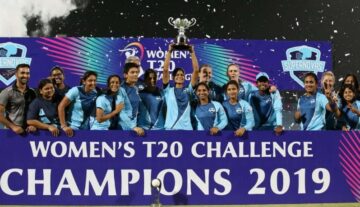