Bangladesh and Pakistan are currently taking on each other in the first test match of the two-match Test series. Notably, this is the new cycle of the ICC World Test Championship. However, Pakistan have done quite well in recent times in cricket. They have done quite well in the T20 World Cup too and reached the semi-final that too unbeaten. Meanwhile, the Pakistan crowd teased Shaheen Afridi with Matthew Wade’s name. 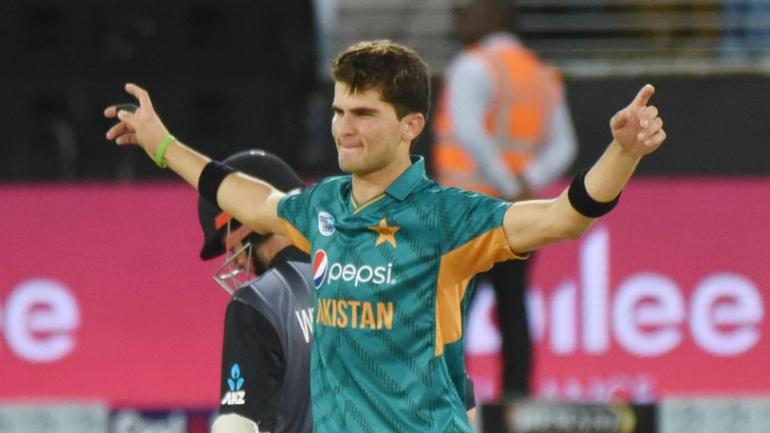 However, Pakistan has now toured Bangladesh for a series where they went on to win the T20 series with utter domination. The Babar Azam led Pakistan team did quite well as they registered a convincing series victory against the Bangladesh team. Moreover, this was the second time that they clean swept Bangladesh in the T20 series.

Meanwhile, the Pakistan team are now focused on the test series where both the teams will be hoping to put up a good show as well. And, the Pakistan speedster Shaheen Afridi, who has been in sublime form in recent times, has done well against Bangladesh in the recent ongoing test match too.

However, the Bangladesh crowd was not very happy with Shaheen Afridi. They started trolling and teasing him from the stands. Even, they went on to start chanting Matthew Wade’s name to disturb the Pakistani fast bowler as well.