England Test skipper Ben Stokes compared Harry Brook to former India skipper Virat Kohli. The experienced all-rounder reckons Brook’s technique is similar to Kohli’s, saying that it can succeed under any conditions as well. However, the batter has been in the limelight in the ongoing Test tour of Pakistan as well. He has so far scored two tons in two Tests in Pakistan as well. 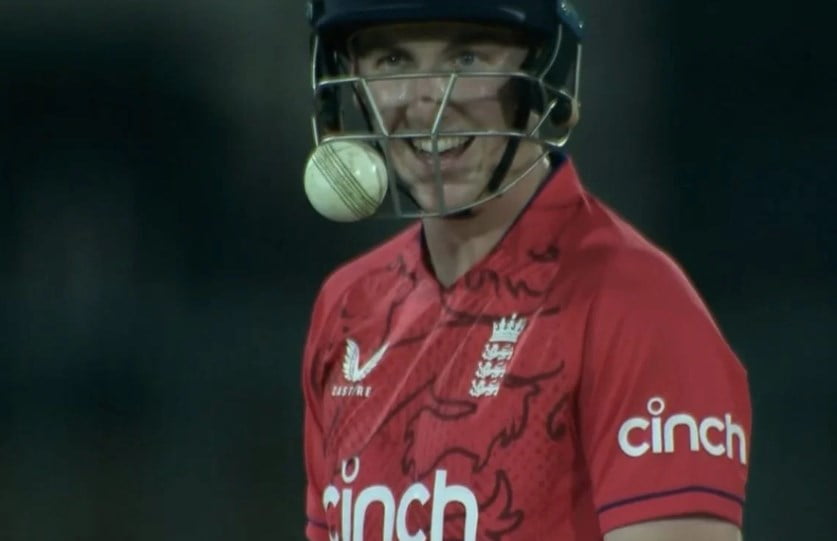 Speaking to Sky Sports, Stokes said: “Harry had the summer he had last year and had all the big ups before he made his debut at the end of the summer. To come here and put in that performance again is just phenomenal. He is one of those rare players where you look across all formats and you can just see him being successful anywhere. Massive shout but Virat Kohli is one of those guys where his technique is just so simple it works everywhere.”

However, Virat Kohli’s consistency over the years made headlines as he is the only batter to have an average of at least 50 across formats as well. Meanwhile, England and Pakistan will play the third and final Test of the series in Karachi, which starts on December 17 as well.

“It was incredible to have finished this Test match 2-0 and take the series. There’s some seriously tired bodies up there. Everyone’s flown into this and we’ve achieved something really special this week. A huge credit again has got to go to the effort put in this week and carrying on in the way that has been a successful thing for us in the last six or seven months. I think coming to the subcontinent is always a tough place to come and win cricket but we know what we have achieved this week, we know that it is something, not unheard of, but very rare to do especially as an English team,” Ben Stokes concluded.