Former Australia spinner Brad Hogg stated that the lack of a prominent batter in the No.6 position could hurt Delhi Capitals (DC) and Kolkata Knight Riders (KKR) reaching the finals of the IPL 2021. They will play in Qualifier 2 of the playoffs before taking on Chennai Super Kings (CSK) in the final as well. Brad Hogg, however, backed Eoin Morgan to get runs as KKR now is in form.

While speaking on his YouTube channel, Hogg said: “Both teams have got dominant opening batters, also they have got a prominent middle order but where they fall apart is in the No.6 batter. Last time DC did not play a No.6 batter, they played an extra bowler, which I thought was a big mistake. KKR, their No 6 batsman is Eoin Morgan, has not got any form of late and has been struggling. He’s hardly made a run all tournament and on the big occasion, he might come of age.”

While talking about the bowling department of both teams, Hogg said that they are more or less similar, with DC ended at the top with their pace battery while KKR’s spin trio has been doing exceptionally well. And, KKR bowlers have particularly enjoyed bowling on the slow surface at Sharjah as well. 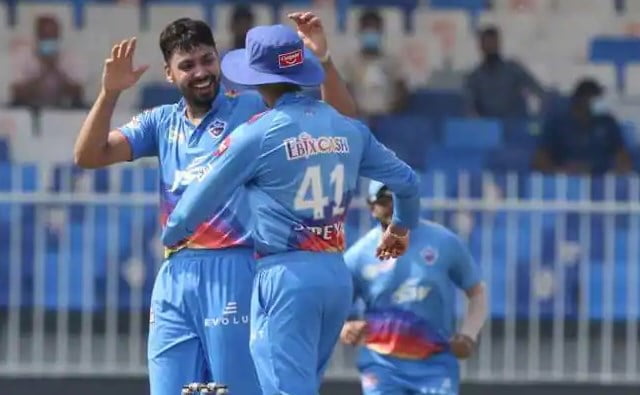 “Both teams have got prominent bowlers. DC have extreme pace with Rabada and Nortje and they have two quality spinners. But Avesh Khan is where they have got the advantage in the bowling department, he is a good Indian quick and slightly better than Mavi. KKR have three dominant spinners, they are more versatile than the DC spinners,” veteran spinner Brad Hogg concluded.