Henry Thornton was surprised at the Adelaide Strikers’ performance on Friday as they bowled out Sydney Thunder for only 15 runs in the Big Bash League. The strikers had set the Thunder a decent total of 140 but the Sydney franchise imploded in just 5.5 overs as Thorton and Wes Agar picked up five and four wickets respectively on the day. 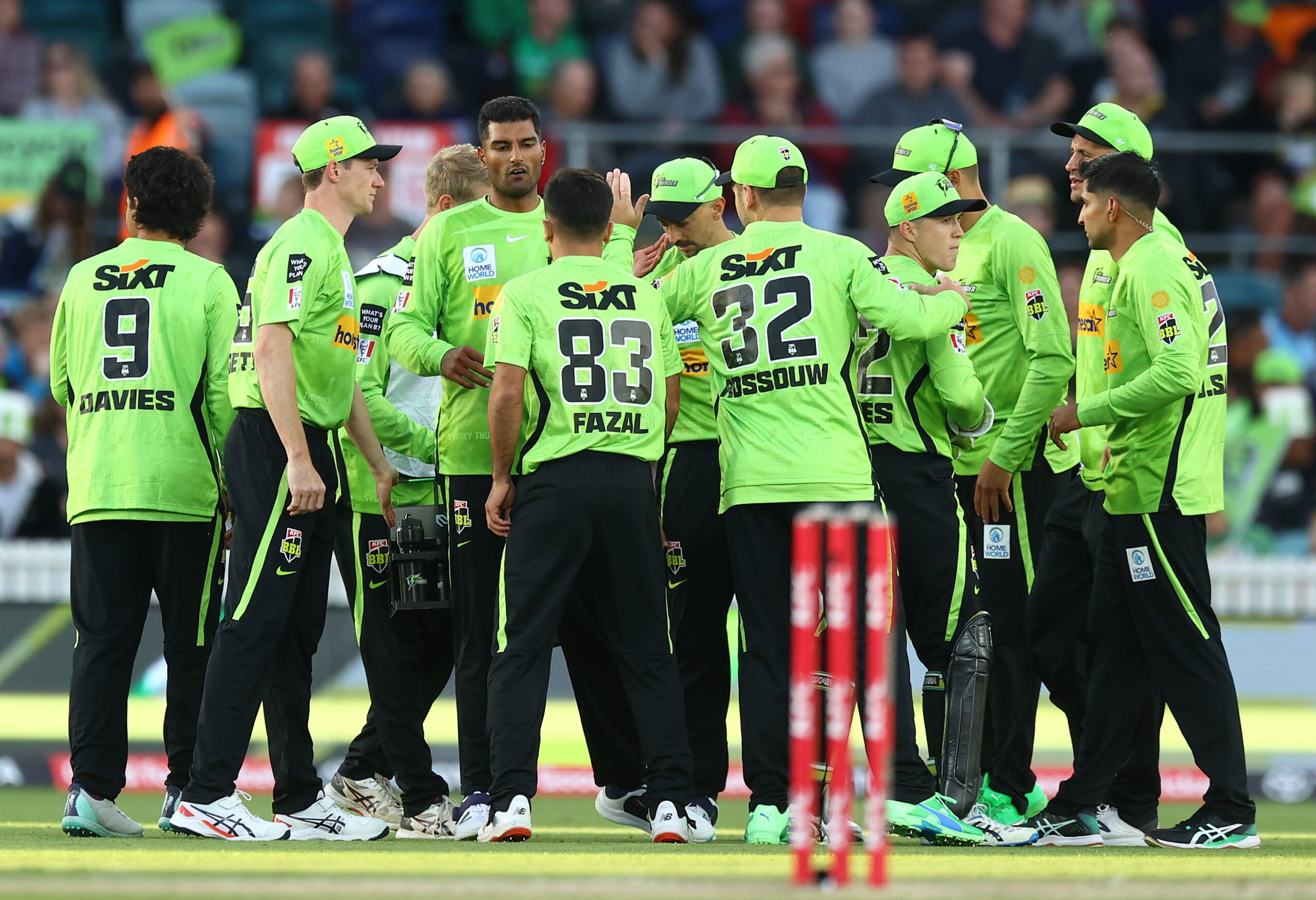 Speaking at the post-match presentation after picking the Man Of The Match award for his performance, Thornton, as quoted by Cricinfo said that he was shocked by what happened at the Sydney Showground stadium and said he has never experienced something like this before in his life as well.

“I honestly, cannot believe what just happened. We thought they bowled well. I thought if we hung in long enough, we could get through. I have experienced nothing like that in my life,” said Henry Thornton.

“We were very clear in what we wanted to execute, wanted to bowl at the top of the stumps. Agar was brilliant, Short’s catch at slip was one of the best I’ve ever seen. We were super disciplined, great performance. It’s unique. Skipper was asking, “you want 2? 3?”. It’s amazing, to have guys like Lynn is great. We tried to get 150+, we had to bowl well. They have good batters with the likes of Hales and Sams. We thought 150 would be good but turned out to be (pauses and laughs) enough. I feel like I need to retire, it won’t get better on that,” concluded Henry Thornton. 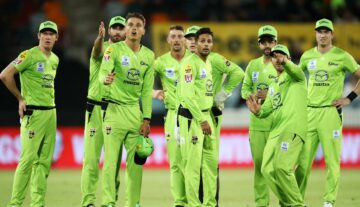 News
By SMCS - Dec 24, 2022
Sydney Thunder terminate the contract of Fazalhaq Farooqi for the behavioural issues