The 20-member India squad have been announced for the limited-overs series in Sri Lanka in July. And, Ruturaj Gaikwad, Devdutt Padikkal, Nitish Rana, K Gowtham and Chetan Sakariya have earned their maiden call-up.  Shikhar Dhawan will lead the team whereas Bhuvneshwar Kumar will be his deputy for three ODIs and as many T20Is and the legendary batsman Rahul Dravid will be the coach of the team. 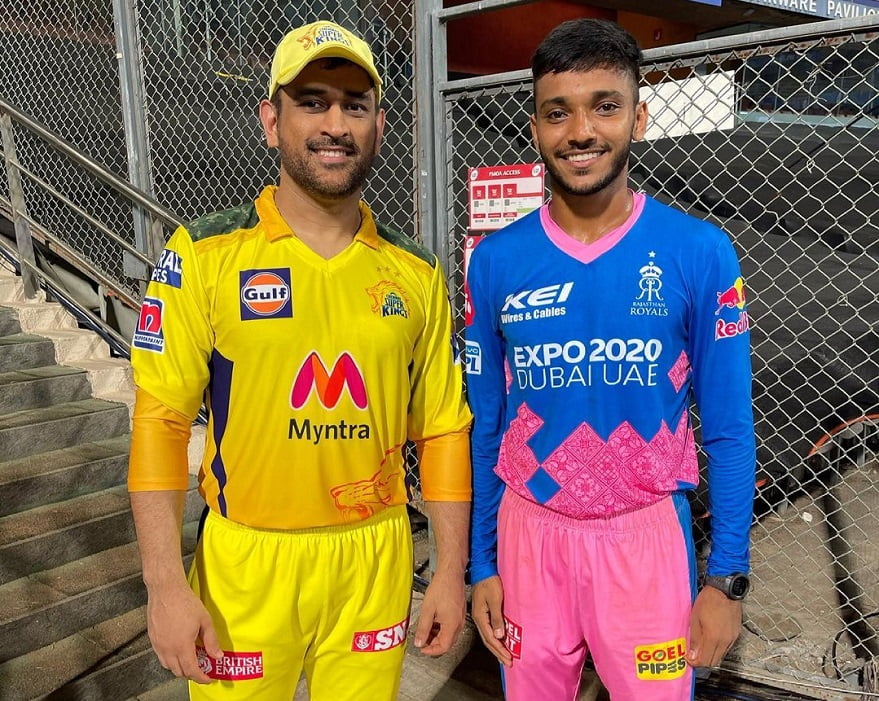 Among all, Sakariya’s call-up has made headlines as the youngster has been going through a lot for the past one year. He has lost his younger brother just before the mini-auction of the 2021 edition of the Indian Premier League (IPL) and then earned a whopping Rs 1.2 crore contract with Rajasthan Royals in the IPL as well. While the league was postponed midway due to COVID-19, he lost his father due to the deadly virus. Although Chetan Sakariya rushed back home after the IPL was suspended in May, he lost his father a week later and the young pacer has dedicated his India call-up to his late father.

“I wish my father had been here to see this. He wanted me to play for India. I miss him a lot today. God has made me see ups and downs in a span of one year. It has been a very emotional ride so far,” Sakariya told The Indian Express from Chennai, where he is going through the drills at the MRF Pace Foundation.

“I lost my younger brother and a month later I got a big IPL contract. I lost my father last month, and god has handed me an India call-up. I was in the hospital for seven days when my father was battling for his life. This is an irreplaceable void. This one is for my late father and for my mother, who allowed me to continue with my cricket,” the youngster went on,” he further added. 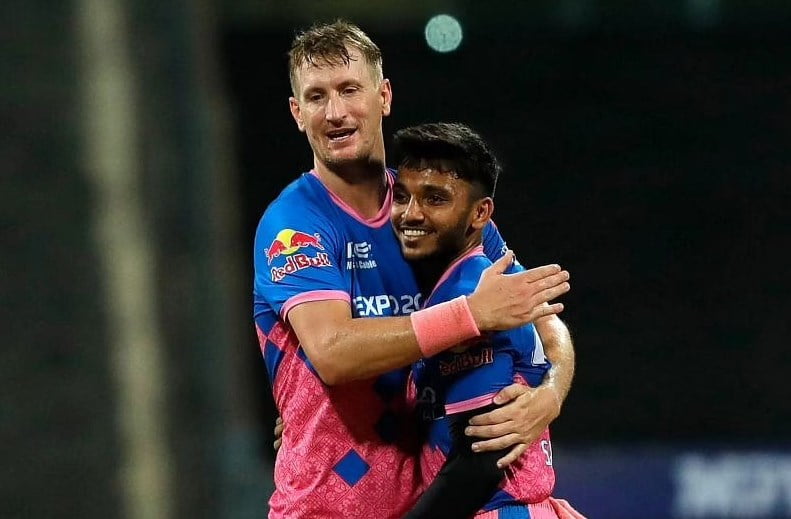 Notably, Chetan Sakariya had never been featured for India A team. His performance in the now-suspended IPL helped him getting a place in the team for the Sri Lanka tour. On the other hand, Gaikwad and Padikkal, have come from the India A ranks apart from their stunning shows in domestic first-class cricket and the IPL.

“The way people were talking about me after the IPL, I was thinking that now at least I have a chance to be a net bowler for the Indian team. I never expected that I will straightaway be picked in the main squad for Sri Lanka. Now it has happened, I will give my best,” Chetan Sakariya added.

News
By SMCS - Jun 13, 2021
WATCH: Jasprit Bumrah Smashes The Stump As He Takes A Special Wicket