Former India opener turned veteran commentator Aakash Chopra believes that none of the franchises would be keen to buy David Warner as their captain for IPL 2022. Notably, Kane Williamson replaced Warner as Sunrisers Hyderabad (SRH) captain in the middle of IPL 2021. The opener was even dropped from the playing XI and was not retained by the franchise before the IPL 2022 mega auction. 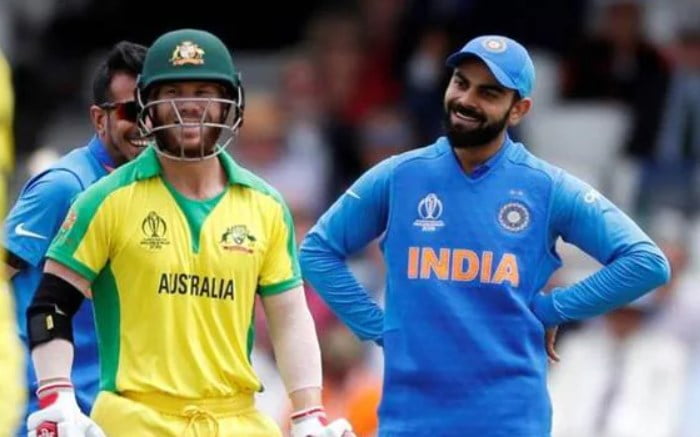 In a video shared on his YouTube channel, Aakash Chopra said: “They can think about it but in my opinion, they will not make him the captain. I believe David Warner will not become the captain of any team although three teams are probably looking for a skipper. Even if we leave out Punjab, still two teams are looking for a captain.”

Chopra again explained: “He will definitely go to some team or the other. He will go expensive as well but no team will consider him as a captain, that is what I believe because IPL is a small family, everyone has got an idea what happened last year, what were the reasons and the problems. It hasn’t really gone down very well amongst the players and the franchises.”

However, Aakash Chopra said that David Warner could be seen in RCB colours only as a batsman. However, David Warner is the highest run-getter amongst overseas players in the IPL. The veteran has amassed 5449 runs which came at an average of 41.59 in the 150 matches he has so far played for the Delhi Daredevils (now Delhi Capitals) and SRH as well.

“Whether he will be there in the team, he will go somewhere for sure. He might go to RCB. It’s not a bad choice that Virat Kohli on one side and David Warner on the other, left-hand and right-hand, and both explosive. After that, Glenn Maxwell has to come. It’s a good batting lineup already but the captain – no, I don’t think that’s going to happen,” Aakash Chopra concluded.