Stunning South African batter David Miller has added that he is comfortable batting in any position as long as he is able to do well for the team. The stunning batter has played a match-winning knock to take the team to a comfortable seven-wicket win against India on Thursday at the Arun Jaitley Stadium.

While batting at No. 5, Miller scored 64* off just 31 balls to add a 131-run partnership with Rassie van der Dussen to reach the target. The veteran has become successful while batting at this position. He played at No. 5 for the Gujarat Titans in the recently-concluded Indian Premier League 2022, where he did exceptionally well.

While talking about that, the veteran said: “I’m pretty okay with wherever I bat, I just want to make a difference. No. 5 happens to be the position for now. I have done well at No. 4 in my domestic career but South Africa is a different story with world-class players in the lineup. Happy to bat wherever and make a difference.” 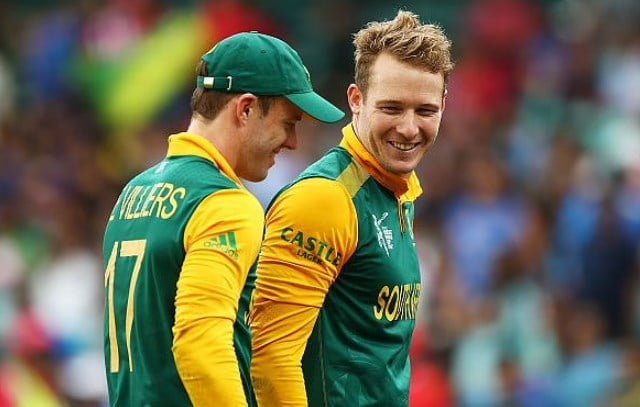 However, David Miller has scored 765 runs in 35 innings while batting at No. 5. The 32-year-old has also had his best IPL season while batting in this position. He hit 481 runs in 16 matches which came at an average of 68.71. He has played an integral part for the Gujarat Titans as they lifted the IPL 2022 title in their maiden season only. With the win, South Africa are 1-0 up in the five-match T20I series and they will try to keep the momentum going on in the second match on Sunday (June 12) in Cuttack as well.

“It’s belief. I have been around for some time now but understanding and winning games consistently gives you a lot more confidence and belief. While chasing, you need two players to play a part and Rassie played phenomenally well at the back end with some big overs. It was a great chase at the end of it and we’re chuffed with the result,” David Miller concluded.