In the eighth game of IPL 2018, hosts Royal Challengers Bangalore (RCB) will take on Kings XI Punjab (KXIP) at M Chinnaswamy Stadium (Bengaluru). While RCB suffered a defeat in their opening game of this season against Kolkata Knight Riders (KKR), Punjab clinched a comfortable victory in their season opener against Delhi Daredevils (DD).

Meanwhile, the Punjab franchise claimed a comfortable 6 wickets victory with 7 balls to spare against DD at Mohali on Sunday evening.

Both teams are looking forward to this game. While RCB is desperate to claim their first victory of this season, the Punjab franchise is focusing to create a good beginning momentum with a victory.

Before the beginning of the game, we are looking at some important stats of RCB and KXIP, which are related to the upcoming match. 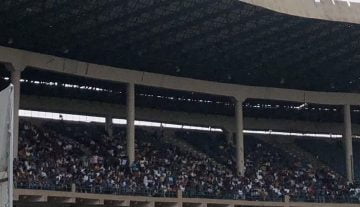