Such is the fleeting nature of Twenty20s that there can hardly be any predictions made. You snooze, you lose, you blink, you miss, the action is always very frenetic, all the planning has to be done on the fly and captains need to think on their feet and devise strategies to stay afloat. 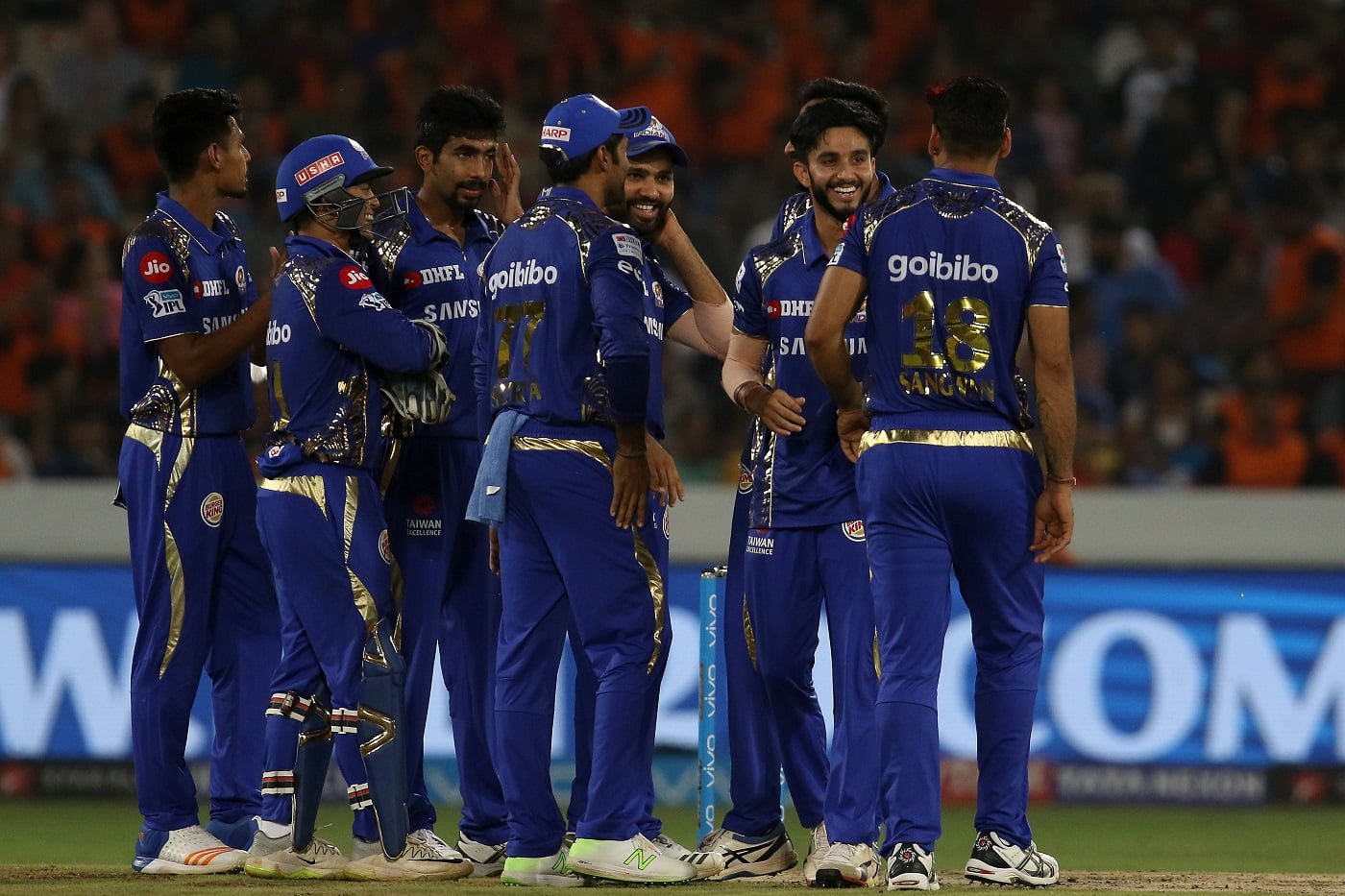 One week has passed us and the Indian Premier League is slowly getting into its stride. While the teams are still juggling to find the perfect combination, we try to stick our neck out and make predictions for the upcoming week.

Mumbai Indians will finally get off the mark

As has been the norm with Mumbai Indians over the years they have once again started off poorly and have lost both their games so far. Although, the margin of defeat was a slim one, Rohit Sharma and company have ventured on this path many times before.

However, they might start winning rise on the points table this week and their first match of the week against Delhi Daredevils at their home ground might well be the starting point.

They have got off to a brilliant start on their comeback to the IPL, but the Chennai Super Kings have now been forced to shift their bases to Pune owing to the Cauvery dispute.

While this should not ideally affect the team, but the conditions in Pune will be very different from Chennai and this could well mean that there will be tweaks to the team combination.

If the surface in Pune does not offer assistance to the slower bowlers, CSK might come second in few fixtures this week.

The test for Mujeeb-ur-Rahman will begin

After getting the dream wicket of Virat Kohli, young Afghanistan spinner Mujeeb-ur-Rahman was taken to the cleaners by a certain AB de Villiers and the word will soon spread across IPL parleys.

While it has been a good few games for the young spinner, the batsmen will now start to observe his skills far more closely in the upcoming week which will make matters interesting, both for the bowler and for his captain R Ashwin.

If Mujeeb adapts and comes out on top in these matches, we have a future star ready to take over the world.

For all the firepower in their batting and spin department, Kolkata Knight Riders have struggled with the pace bowling contingent. After Vinay Kumar went for plenty in the first two matches, Kamlesh Nagarkoti has been ruled out of the tournament due to an injury which leaves KKR with very little breathing space.

How Dinesh Karthik and the rest of the management deal with the issue might well define the season for them, but this week might well prove to be a thorny one for the new captain.

They have all the necessary firepower to win games, but for some reason, Gautam Gambhir and Ricky Ponting have not been able to identify a cohesive team balance and fix in players at particular positions and give them their roles.

However, this might change in the upcoming week, since all the players are now available which would allow the management to sit down and allocate roles with more conviction.