This week in the IPL was all about teams keeping their hopes alive for the race to playoffs. Sunrisers Hyderabad succeeded and became the first team to qualify for top-four. Kolkata and KXIP floundered in their matches. Mumbai came out strong while Bangalore and Delhi made things impossible for themselves. Here are some of the best moments from the last week of IPL 2018.

Ravindra Jadeja gets Virat Kohli Out, does not know how to celebrate, Match 35, CSK vs RCB

During the match between Chennai Super Kings (CSK) and Royal Challengers Bangalore (RCB) at Pune, Chennai Super Kings’ Ravindra Jadeja bowled Kohli in a manner which left everyone with a feeling of awe. It wasn’t just the audiences who were amazed, both the batsman and the bowler were also not sure as to what had happened. 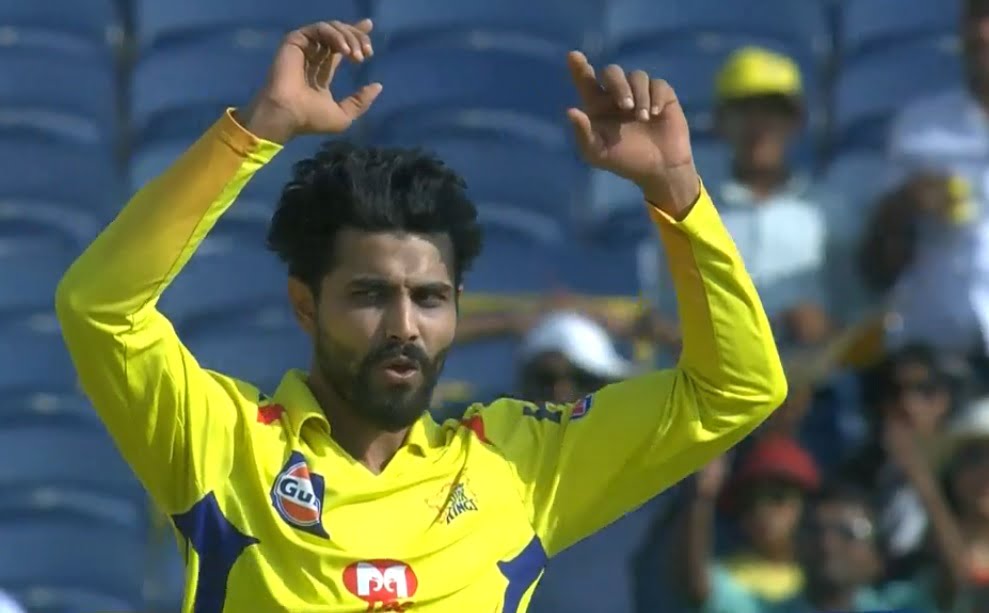 Ravindra Jadeja picked up the prized wicket with the first ball that he bowled. He bowled an arm ball to which Kohli tried to play the dab towards short third-man. After Kohli missed the ball, there was no way which could have prevented it from hitting the stumps.

Kohli ended up scoring 8 (11) with the help of one four. Jadeja didn’t celebrate the wicket after dismissing Kohli despite the fact that it was the most prized wicket. It was the expression of Virat and Jaddu which said it all after the dismissal. 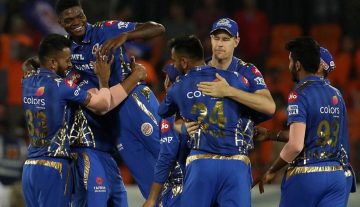