It’s Match 53 of the Indian Premier League (IPL) as the Delhi Capitals (DC) take on the Rajasthan Royals (RR) at the Feroz Shah Kotla. Both the teams are in contrasting situations at the moment with Delhi already having qualified for the playoffs, while the Royals are yet to find a place for themselves in that part of the table.

With their last game against the Royal Challengers Bangalore not bringing any result due to rain, this becomes a must-win game for them if they have to advance to the next stage. Shreyas Iyer leads Delhi, while Ajinkya Rahane is likely to don the captain’s hat after Steve Smith’s departure to Australia.

Here are the five players to watch out for in DC vs RR:

Effective on most occasions, all-rounder Patel has taken 9 wickets in 11 matches at a decent economy rate of 7.33. He is able to score quickly in the death overs and that combined with his sharp fielding is a valuable all-rounder asset in the Delhi Capitals unit. He is known to bowl tight line and lengths and is also helpful in breaking useful partnerships. This qualities of him make him a captain’s go-to bowler on most occasions. 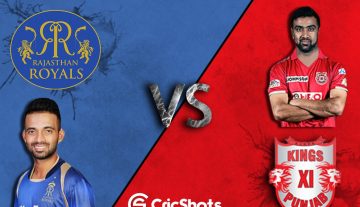