R Ashwin played a crucial role with the bat in India’s victory in the second Test against Bangladesh in Dhaka on Sunday (December 25). After the win, he added that he would not have gone down without a fight as well. However, he scored 42* in an unbeaten 71-run eighth-wicket stand with Shreyas Iyer that raised comparisons with the other batters as well.

“Oh no,” he shared, refusing to the claim. “It was just my day,” he told Cricbuzz. “I went and sat outside (of the dressing room), so I had no idea (what was happening inside). I am a nervous watcher of others’ batting but once I have the ball or bat I always believe I can control things.”

However, after the match, R Ashwin praised the batter, Shreyas Iyer for playing beautifully under the pressure situation well. “It was one of those games where we let the game drift whenever we could have shut it off. Shreyas batted beautifully. Sometimes in these situations you feel like you have to get ahead of things, they bowled good lines and I felt that we didn’t trust our defences enough. Loved the way Shreyas batted,” he said this to the host broadcaster. 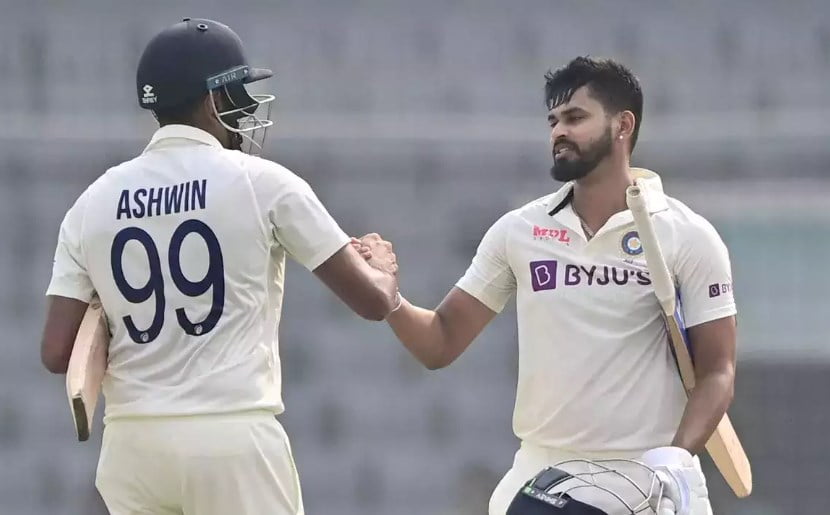 Meanwhile, R Ashwin, helped India in tough situations with the bat twice in recent times, which also included against Pakistan at the MCG in the T20 World Cup where he kept his calm in a pressure-like situation and made sure India beat their opponents in a last-ball finish as well.

“I don’t like to go down without a fight. I have always put myself in tough situations from the age of 8. So I try and fight every single day and I don’t like to lose like every member of my team. These are the two occasions where I came out on the right side,” R Ashwin concluded, adding, “So glad.”