Team India pace bowler Jasprit Bumrah has successfully claimed another Test five-wicket haul in the third Test against South Africa in Cape Town. However, he recently came in the news with his last week’s on-field altercation with Marco Jansen and the reaction that came after that as well. However, he has said that it has ‘ended’ in Johannesburg and they have “moved on in life” as well. 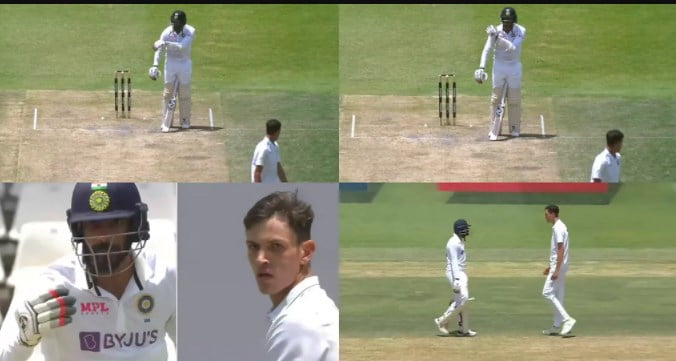 Notably, both Bumrah and Jansen were involved in a heated exchange during the second Test. It happened after Jansen hit Bumrah on the body with bouncers. And, Bumrah had the last laugh on Wednesday by cleaning Jansen with a short-ball for 7 as well. He then gave him a cold stare although didn’t exchange any words.

At the post-match press conference, Bumrah opined on this incident. He replied: “I don’t remember having any conversation with him even once (in this match). Whatever happened in the last game, it ended there and we have moved forward in life. In this game, I don’t remember having a discussion or even eye contact with him. But yeah we are focussing on what our team has to do, the opposition can do whatever they want to do. We are trying to follow our processes and our contributions to get the team to a good position.”

However, Jasprit Bumrah not only picked up Jansen’s wicket but also took four more wickets and finished his seventh five-wicket haul in the longer format as well. His spell of 5-42 helped India dismiss South Africa for 210.