England captain Jos Buttler backed fast-bowler Jofra Archer and opined on his return to cricket after a long-standing injury, saying that don’t expect too much from him too soon. While speaking to Sky Sports, Buttler said that it’s exciting to see Archer come back into the squad, adding that it must be tough for him to come back after a long injury as well. 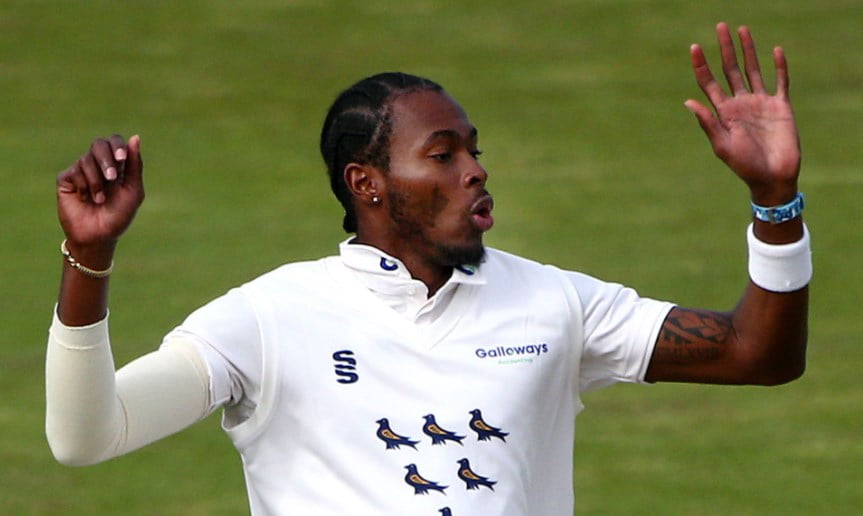 “It is exciting to bring someone like Jofra back into the squad. I played against him in the SA20 and he was getting it down at a fair pace. It must have been incredibly tough for him to come back after such a long period of time,” said Buttler. “When we see him, his performance level is so high but coming back from long-term injuries, don’t expect too much from him too soon. It is fantastic to see him back on the pitch, doing what he loves doing, and in such a huge year for English cricket, with an Ashes series in the summer and then a 50-over World Cup later in the year, fingers crossed Jofra will available for all those things,” Jos Buttler added.

However, Buttler again said that there are many spots in the squad that need to be filled before the World Cup in October as well.

“We don’t have many games before the World Cup so they are all crucial for us to try and nail down some positions and give people some confidence in role clarity. We have a decent idea of the squad we want to take to the World Cup but there is competition for places and people pushing and that drives people and standards. The series in Bangladesh will be a vital one, probably the only real chance we will get to experience conditions that we might at the World Cup in India,” Jos Buttler concluded. 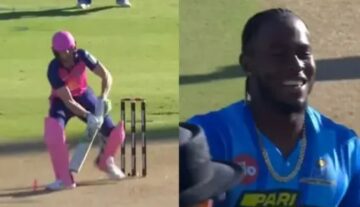