New Zealand captain Kane Williamson has claimed that his attempt to remain calm and composed on the field helps his teammates feel relaxed under tense situations as well. Williamson has faced several tough situations for the team, including their ODI World Cup final defeat in 2019 due to a bizarre rule.

In an interaction with journalist Boria Majumdar on the chat show ‘Backstage with Boria’, he opened up on his ability. He explained: “It definitely doesn’t promise (success), but trying to remain calm can hopefully be a little bit helpful to the people around you.”

He stated: “No situation is the same. At the same time, you are trying to remind yourself what is important at this moment and how you behave to the people around you. It might have an impact. When things aren’t flowing as smoothly as you would like, you can’t change the past, but you can perhaps help with what’s happening next.” 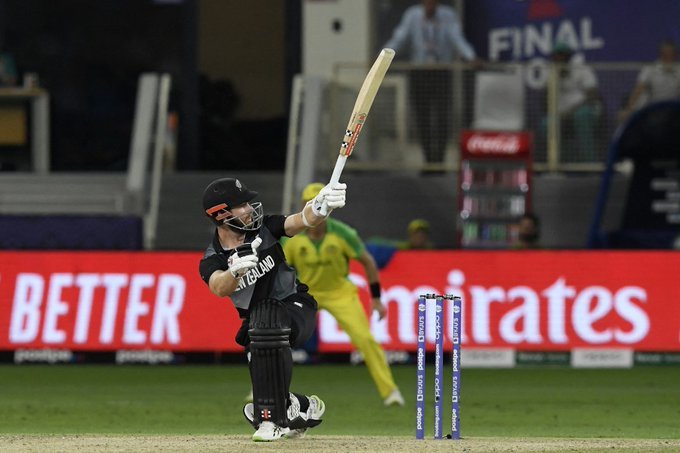 Kane Williamson shared: “How do we address the task that is in front of us to the best of our ability? You narrow that down and try and eliminate some of that exterior peripheral noise and continue to focus on how we want to operate as a group. Remind ourselves of the style and brand of cricket that we want to play. That might direct us a little bit in the right way.”

Under him, New Zealand won the inaugural World Test Championship (WTC), thrashing India in the final. They also finished runners-up in the T20 World Cup last year in the UAE as well. However, Kane Williamson has earlier been ruled out of the ongoing South Africa series due to the injury and recently returned to training after recovering from it as well.