Former England skipper Kevin Pietersen has supported Rohit Sharma as India’s Test captain while suggesting that “harsh” bio-bubble life could be one of the reasons for former India captain Virat Kohli to quit the leadership. However, Virat Kohli announced his decision to step down from the Test captaincy recently after India lost a 3-match Test series to South Africa in South Africa. 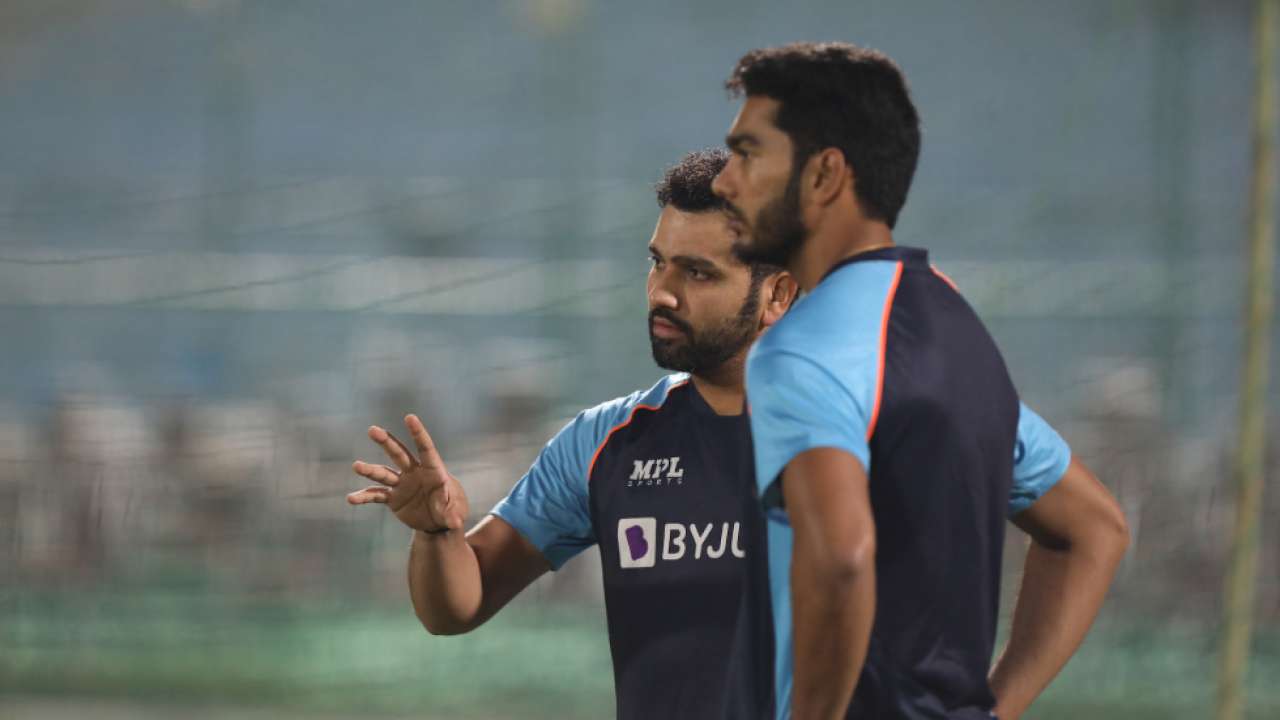 Notably, Kohli has quit the T20 captaincy last year and was sacked from the ODI captaincy as well. And, Rohit Sharma replaced him in the limited-overs captaincy. However, Rohit has been ruled out of the series due to a hamstring injury. Kevin Pietersen, however, said that Rohit Sharma did quite well with Mumbai Indians as they won the IPL title five times.

“You (India) are so lucky that you have so many options for the captain. I will probably stick with Rohit Sharma. He is a great leader, I love the authority he commands. He makes fabulous decisions and we’ve seen them with Mumbai Indians, he has won so many titles with them. More importantly, I am really looking forward to how Rahul Dravid is with that team – can he do it with the youngsters, can he do it with the big guys,” Kevin Pietersen told India Today.

“Virat is an entertainer and for any athlete, it is very difficult to live in these bio bubbles. It does not just take a toll on the players but their families too. Something had to burst and the bubbles have to burst sometime or another. Virat is an entertainer and these bubbles may have taken a couple of years away from Virat’s career. As a player, if you give me no crowd it is very difficult to play. So I am not shocked (at Virat’s decision) When the crowds do come back, you watch Virat Kohli go again,” Pietersen concluded.