Former England captain Michael Atherton has criticised England’s team selection for the second Ashes Test against Australia in Adelaide. He referred to England’s team combination on day one of the pink-ball Test as faulty. However, they chose a pace attack for the day-night Test, dropping their experienced spinner Jack Leach and their idea backfired as Australia ended the day on a steady 221-2. 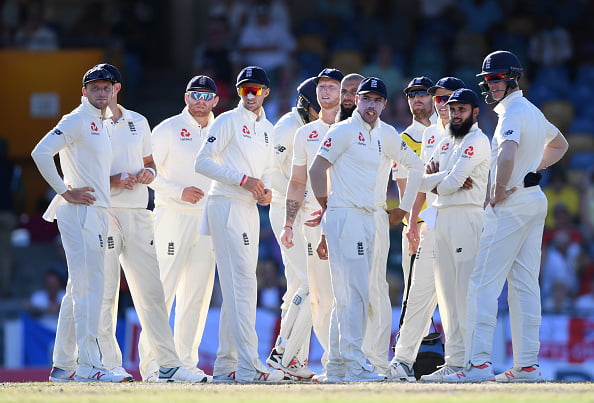 In his column for The Times, Atherton stated that England misread the pitch. He also said that the tourists got their bowling combination wrong again in the ongoing series, saying: “England are not doing much right now that makes cricketing sense and this selection looked counter-intuitive. On a green pitch under gloomy skies in Brisbane, England had chosen a varied and balanced attack; now, under piercing blue skies and on a dry, biscuit-coloured pitch, that variety and balance was lacking. Some say England always seem to be thinking about the game but one in front of them; here, it looked like they were playing the game behind.”

Apart from Leach, England also dropped Mark Wood to include Stuart Broad and James Anderson where the former received his 150th Test cap as well. Meanwhile, Labuschagne, who received two lives, eventually smashed another hundred as well. And, he claimed that although David Warner and Labuschagne struggled in the initial stages, England were not at all effective with the ball.

“As a result, Ben Stokes was utilised for lengthy periods in the kind of assertive role that would have been taken by Wood, using fields more reminiscent of Bodyline, nearly 80 years ago. No matter the tactics and strategy, it is wickets that count, and England took only two of them. It must be said that it was far from straightforward for Warner and Labuschagne for long periods initially. The partnership calmed the Australian dressing room after what must have been a frenetic few hours in the morning,” Michael Atherton concluded. 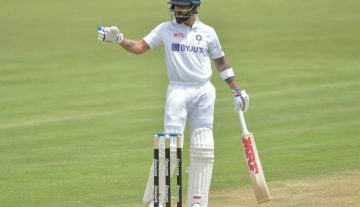