As Team India spin bowler Washington Sundar has been tested positive for COVID-19 prior to the ODI series against South Africa, the Board of Control for Cricket in India (BCCI) has added the replacements. Indian spinner Jayant Yadav and pacer Navdeep Saini have been added to the squad that will take on the Proteas after the ongoing Test series. 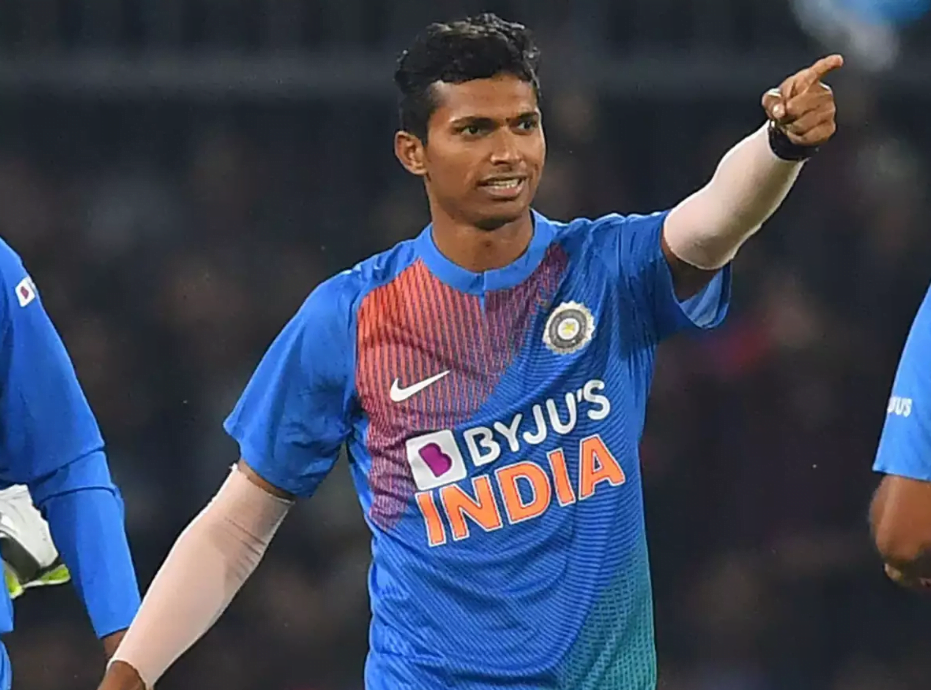 However, the apex cricket board of India has revealed that Washington Sundar has been ruled out of the upcoming ODI series between India and hosts South Africa. And, he was reportedly in Bengaluru at the National Cricket Academy when he has been tested positive for COVID-19. All-India Senior Selection Committee has named spinner Jayant as Sundar’s replacement as well.

On the other hand, the Indian selection committee has also included pace bowler Navdeep Saini to the ODI squad as a backup for India pacer Mohammed Siraj. Siraj has sustained a hamstring injury in the second Test match between India and South Africa at Johannesburg and he is still recovering from that as well. However, he didn’t take part in the ongoing third Test and senior fast bowler Umesh Yadav has replaced him in the third and final Test match.

Meanwhile, the team will play under the leadership of KL Rahul and they will play three ODI matches as well. The first ODI of the three-match bilateral series will take place at Paarl’s Boland Park on January 19. The second ODI will be played at the same venue on 21st January whereas the final ODI is slated to take place at Cape Town’s Newlands on 23rd January as well.