After Team India’s defeat to Bangladesh in the first ODI, captain Rohit Sharma said that the batting unit failed to do well in challenging conditions. He also asked the team to bounce back in the second game as well. However, India’s batting unit collapsed on a turning track in Mirpur and they could manage only 186 in 41.2 overs. While KL Rahul scored a 50, Shakib-al-Hasan picked up a fifer as well.

However, after the game, Rohit didn’t give any excuses as he felt Team India should have done better, having played in these conditions many times as well. The veteran has also added that they should handle pressure a lot better.

“You have to understand how to play. There are no excuses; we are used to such types of conditions. We need to look at how to bat against their spinners in these conditions. The genes are there; these guys grew up playing in such conditions. It is all about handling pressure. Once you do, it gives you confidence. It is important to learn how to handle those pressure situations. Hopefully, we change things around in the next game,” Rohit Sharma added.

However, India managed to keep the pressure on with the ball, as they claimed a wicket off the first delivery of the innings. India were also favourites as they removed 9 wickets already but Mehidy Hasan Miraz kept his nerves to take his team home, putting on over 50 runs with the last wicket Mustafizur Rehman. 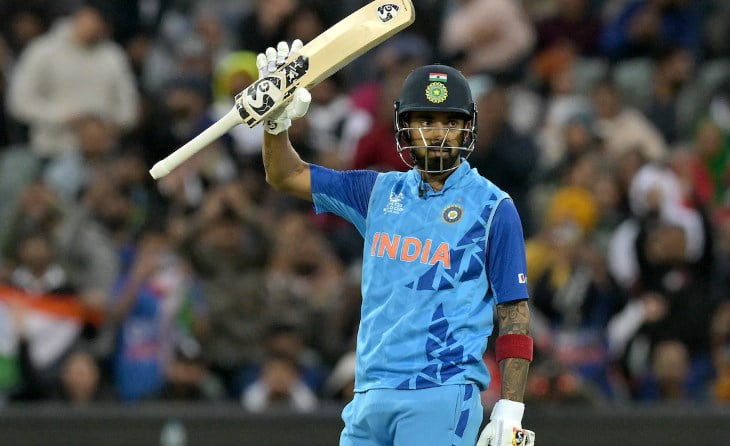 “It was a very close game. We did very well to come back into the game. We did not bat well. We bowled pretty well and kept them under pressure till the end. It wasn’t enough runs. Another 30-40 runs would have made a difference. With KL and Washy, we could have got there. Unfortunately, we lost wickets in the middle, and it is not easy to come back,” Rohit Sharma concluded.

However, Mirpur will host the second ODI on December 7, with India facing a do-or-die match to stay alive in the three-match ODI series.

News
By SMCS - Jan 28, 2023
‘Virat has taken that record away from me’: Pakistan batter Khurram Manzoor