Veteran India off-spinner R Ashwin has said that he doesn’t want to depend too much on match-ups, which has become a talk-about thing in T20 cricket. Notably, India’s head coach Rahul Dravid depends on match-ups and the team has become more of a data-driven unit under him as well. However, Match-Ups are a concept where based on data a team decides as to which bowler has an edge over a particular batter or which batter does well at a particular time of the game etc.

“I don’t think players innately have to necessarily believe in matchups, but I think it’s an area that teams and tactical edges are happening around,” Ashwin said during the pre-match press conference.  “I think it’s safe to say that one end of the spectrum is to plan for all those things (match-ups), but as a bowler you need to constantly bowl to a lot of batters. I think it is a feature that’s existing, and it is definitely being developed. As a playing unit, to only believe in that and say this guy will bowl to this person, you can’t work like that.

“But I think it’s giving a tactical edge to teams,” he added. “You need to constantly know where the Achilles heels are and work on it and try and get better. You want to add that to your skills, be it with the bat or the ball. It would be unfair to say it’s different or it’s anything because we’ve never come to Australia this time of the year. Generally, when it comes to the sport itself, conditions are king. So, you need to understand that this is what is being presented in front of you.” 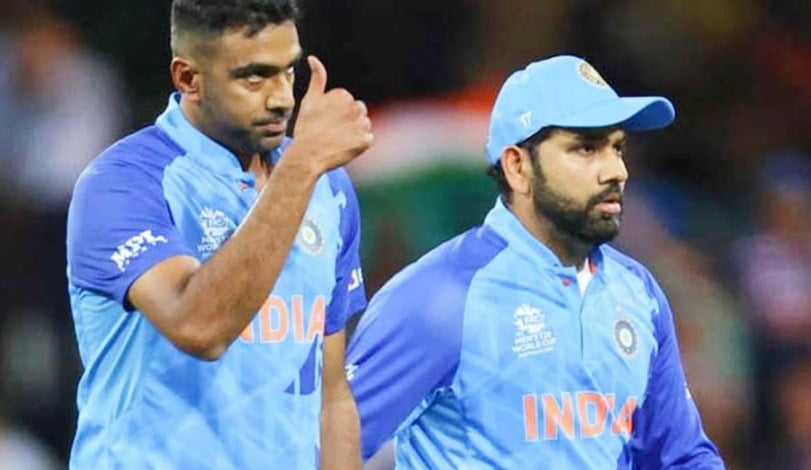 “Like I said, T20 is one sport where you need to adapt quickly and also respond quickly. You don’t have the time or the band width to be able to think, assess, and deliver. The time spans are very short. Some other teams have managed to stay in one venue and play at a certain venue a couple of times, which Indian team hasn’t had the luxury of doing and rightly so. “There are a lot of Indian people around the country that want to watch the game, so it’s understandable,” R Ashwin concluded.