The Maharashtra and Kolkata Knight Riders batsman Rahul Tripathi was fined Rs 500 by the Pune city police on Friday as he was seen without the mask which violated the COVID-19 protocols as well. As per the report, he was travelling in a car in Pune on Friday afternoon without wearing a mask and then at a check-post near Khadi machine chowk police pulled him over. 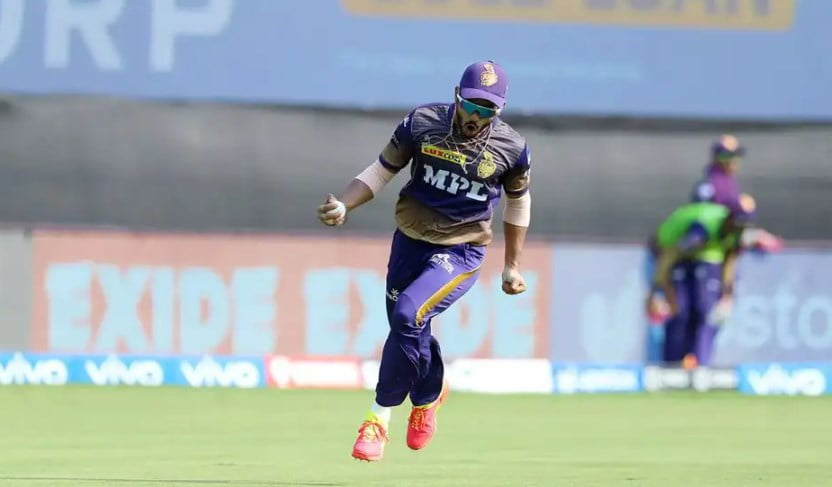 Police sub-inspector Santosh Sonawane has given the details of the incident as well.

“At the said checkpoint we saw a man in a four-wheeler without a mask. When we stopped him, he told us that he was a well-known personality. We told him that he had violated the rules and had to pay a fine to which he agreed and paid ₹500 and went away,” Sonawane was quoted by Hindustan Times as saying.

Rahul Tripathi was last seen playing for Kolkata Knight Riders (KKR) in the 2021 edition of the Indian Premier League. While batting at number 3, he started off with a blistering knock of 29-ball 53 against the Sunrisers Hyderabad in their first game, on the Chennai pitch but failed to replicate that form in the next 6 games as well before the league got suspended due to COVID-19.

On the other hand, as per the report, the Board Of Control for Cricket in India (BCCI) is all set to take a call on the possible windows to complete the rest of the IPL 2021 in its upcoming Special General Meeting on May 29. However, the board is looking forward to hosting the remaining 31 games in the UAE in the September-October window after the end of India’s tour of England as well.

Notably, India will start its UK tour from June 18 where they will take on New Zealand in the final of the ICC World Test Championship and then they will play against England in a five-match Test series which will start from August 4. However, the tour will end on September 14 and it will give BCCI a window between September 15 to October 15 to host the cash-rich league as well.