Virat Kohli’s childhood coach Rajkumar Sharma believes Kohli will give a befitting response to all his critics over the recent controversies surrounding him with the bat as well. Notably, team India will play a three-match Test series against South Africa under Kohli, where the first match will be played in Centurion on December 26. However, before the tour, he clarified many issues which have been going on now and also contradicted the board’s statement. 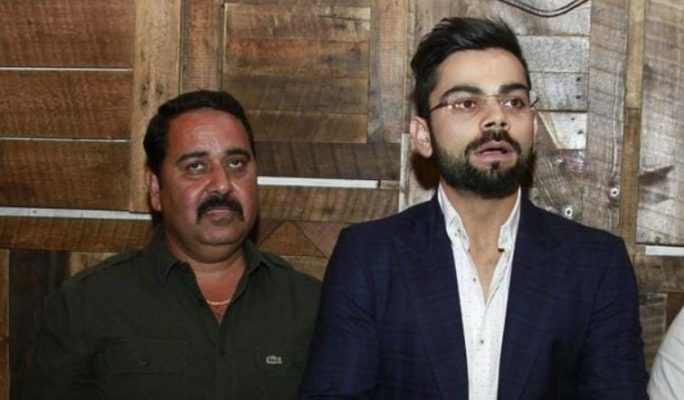 During a discussion on India News, Rajkumar Sharma said: “It is a good thing if that happens. He has always answered any controversy with his bat and if succeeds in doing that this time as well, it will be very good for the Indian team because it is extremely necessary for him to score.”

He continued: “South Africa have a very good bowling attack, especially the fast-bowling attack is fantastic. So Virat being in form is very important for the Indian team and the way he is preparing, I have full faith that he will be successful and will score big runs.”

However, Virat Kohli enjoys a good record in Tests in South Africa. He has amassed 558 runs at an excellent average of 55.8 in the five Tests he has played so far there as well. Rajkumar Sharma also opened up on the fact that many of the Indian players are on their first trip to South Africa this time as well.

He replied: “Sachin is a great player and the more the youngsters learn from his experience, the better it is. Regarding Virat’s role, he knows very well how important it is for him to stay in the middle because the Indian team is quite inexperienced and has not played much cricket in South Africa.”

“Along with that, the conditions are very different. The South African wickets are totally different, there is more bounce. So it is necessary for the senior batters to take responsibility and I have full expectation that Virat will take that responsibility and the other senior players will also support him,” Rajkumar Sharma concluded.