Captain of the Mumbai Indians, Rohit Sharma has recently opened up on the availability of Suryakumar Yadav. The middle-order batsman has sustained a hairline fracture on his thumb during the third T20I against West Indies on February 22. While he was in rehab, there was uncertainty over his participation in the first match as well. 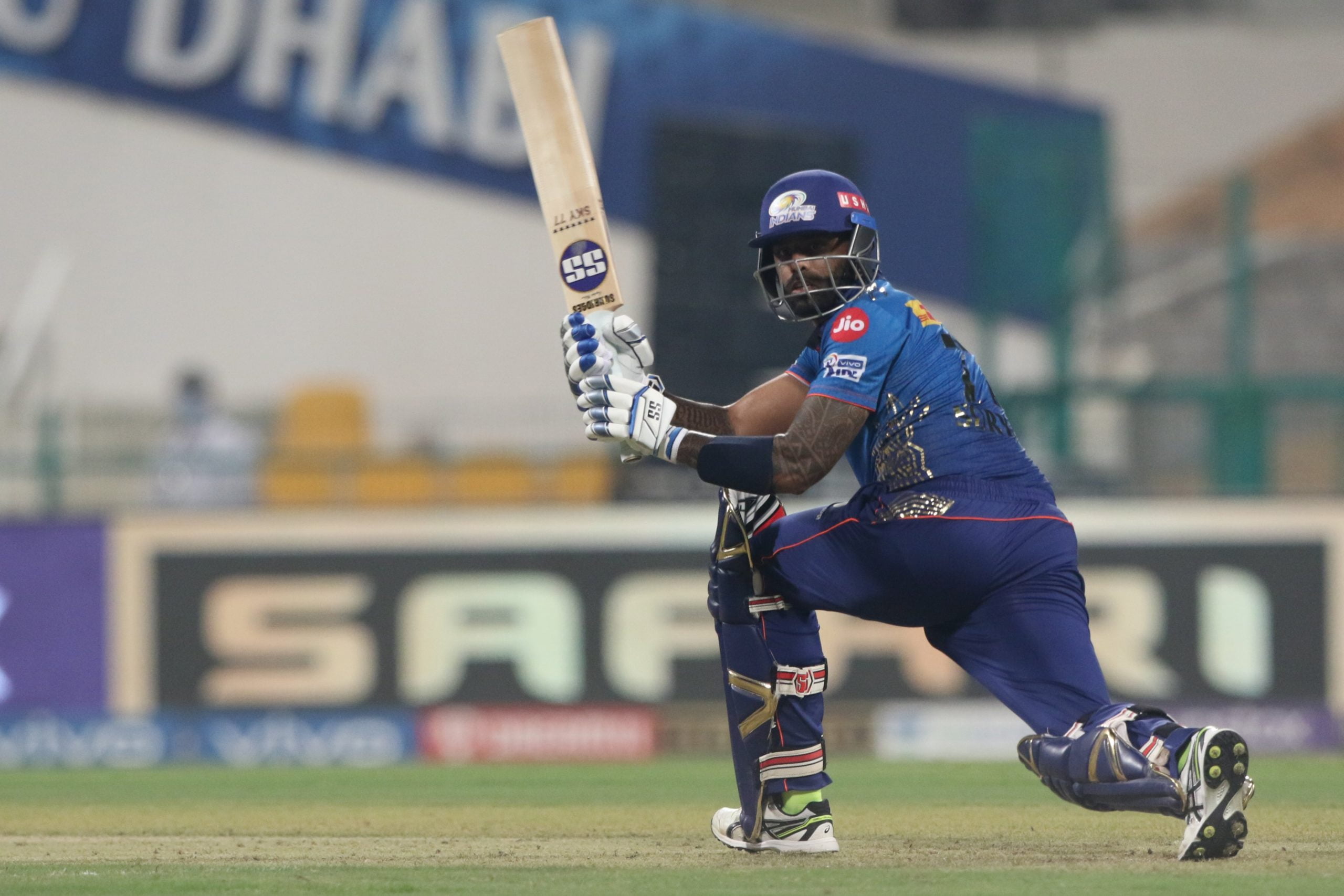 “Surya is at the NCA at the moment. He is recovering well. He will be here soon and yeah, I can’t give you his availability right now… whether he will be there to play the first game or not, but yeah, we are trying to get him here as soon as possible once we have the clearance from NCA,” Rohit said to a query from Hindustan Times.

However, he also opened up on his batting position too. He has sacrificed his opening slot to offer more balance to the team. For years, he has shuffled his position in MI’s top order until IPL 2019 arrived where Rohit opened the innings for Mumbai, scoring 405 runs with two half-centuries. In 2020, he also scored 332 runs while opening and they went on to lift the trophy as well. Meanwhile, in the absence of Quinton de Kock, Rohit will open with Ishan Kishan as well.

“I will open the batting. I’ve been doing that in the past so I’m looking forward to open with Ishan,” Rohit Sharma responded.

Meanwhile, Rohit Sharma has also opened up on MI’s pace-bowling line-up, where they have retained only one bowler in Jasprit Bumrah. And with the likes of Trent Boult and Adam Milne gone, Bumrah could be partnering Jaydev Unadkat and Tymal Mills with the new ball as well.

“Mills, Unadkat are new to the franchise, but they are not new to the game. They have played the game for a number of years now and they know what needs to be done. It’s just that our role will be critical as to how we give them the understanding of what they need to do for us as a team,” Rohit again said. “They have played for different franchises and countries, where they had different roles. For us, that will be a challenge and we are working with these guys. We are trying to give them a role clarity as to what we are expecting from them and what sort of role they need to play here.”

“It’s a format that we played in 2011. To be honest, nothing really changes in terms of planning. You have to play the opposition – some you will play only once or some twice. There are not too many changes that we need to make, it’s just that you will be playing certain teams only once, so you need to be prepared because there is no coming back. You need to plan well against those guys, ensure that your bases are covered,” he concluded.