Former Indian player Saba Karim slammed the selectors for choosing too many openers for the upcoming T20I series against New Zealand, referring to their decision as a “panicked reaction” after India failed to reach the semi-final of the T20 World Cup.

However, apart from Rohit Sharma and KL Rahul, who had opened for India in the T20 World Cup recently, the selectors added Ishan Kishan, Venkatesh Iyer and Ruturaj Gaikwad to the squad. While Kishan was with the team in the mega event, the rest two did well in IPL 2021.

“It is a very quick and panicked reaction from Indian selectors looking at the team’s composition. Too many openers – Rahul, Kishan, V.Iyer, Gaikwad, Rohit. Where will all these top-order players play? Ruturaj Gaikwad performed well in the IPL while opening the batting for CSK,” Saba Karim said on the Khelneeti podcast.

“You have also opened the batting with Ishan Kishan in World Cup. Where will Venkatesh Iyer fit in the playing XI. Or else you start grooming these players at different positions. You need to discuss clearly with the players and tell them their role specifically,” he further added. 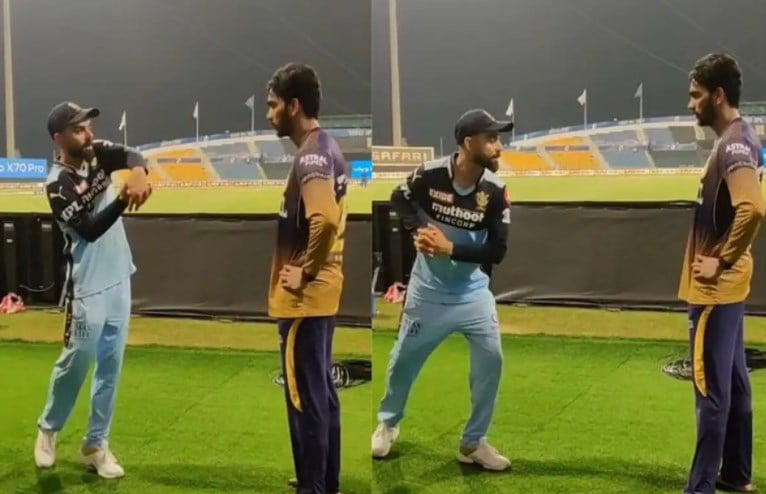 However, the T20I series will start from November 17 in Jaipur whereas the second game will take place in Ranchi and the final one in Kolkata. Meanwhile, Sunil Gavaskar was impressed with Venkatesh Iyer, who came in the team on the back of a stunning IPL. He had played only a handful of games and left his mark as well. And, the veteran believes that he can be useful in the lower order in Hardik Pandya’s absence and his bowling too can be helpful.

“Wouldn’t be a bad idea at all. Look, down the order [batting] at six or seven with his medium pace stuff, because you are talking about a four-over spell – if you can do that then you’ve got another option. I think for the last three-four years we have just been fixated on one option, to the extent that we probably didn’t deal with Vijay Shankar and Shivam Dube the way we should have. But, here, hopefully, Venkatesh Iyer will get more opportunities than these two guys got because that might give us the options. And once you have options and competitions then nobody takes his place in the team for granted,” Sunil Gavaskar said.