Former Pakistan captain Salman Butt has said that Kolkata Knight Riders (KKR) will have the upper hand when they take on Delhi Capitals (DC) in Qualifier 2 of the Indian Premier League (IPL) 2021. KKR and DC will play against each other in Sharjah on Wednesday, a clash that will decide who will be the other finalist of IPL 2021 alongside Chennai Super Kings (CSK).

While KKR got beat Royal Challengers Bangalore (RCB) in the Eliminator, DC lost to a CSK in Qualifier 1 as well. While previewing the clash, Butt opined that it will be tough for DC to defeat KKR, who have found a rhythm as well as momentum in the second phase of the IPL 2021 campaign.

“DC has played some very good cricket but their confidence has been dented. They had beaten CSK four times in a row but they lost to the same side in Qualifier 1. They lost a big match and now they will be up against a side that has been gaining momentum with every win. It will not be easy for DC so I think KKR will have the edge, especially in this game,” Salman Butt said on his YouTube channel.

He continued: “KKR is on a roll. They have the momentum. Since the start of the second half in the UAE, they have performed consistently and have come up from behind. If you look at their players, Shubman Gill is doing well and Venkatesh Iyer has been outstanding. Further, Sunil Narine has been in exceptional form and is so Varun Chakravarthy. Lockie Ferguson is also bowling very well. Their middle-order batters are also responding to challenges, be it Nitish Rana or Rahul Tripathi. So KKR have been putting up very good performances. I guess they are in with a great chance.” 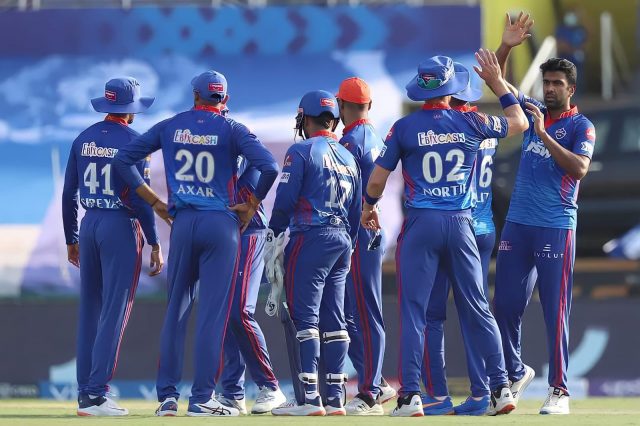 On the other hand, Delhi has been struggling with its batting. Unlike in the first half of IPL 2021, they are not that consistent in the UAE. And, former India opener Gautam Gambhir said that Delhi must use the services of veteran player Steve Smith in Qualifier 2 against KKR. Smith has so far scored 152 runs in eight games for DC in IPL 2021 which came at a strike rate of 112.59 and the best score of 39 as well.

Gambhir said during a discussion on ESPNcricinfo: “For me Smith’s record in the IPL doesn’t matter now. I think he has to be in especially, on a surface like this, because if you look at the top order, Shikhar Dhawan plays one way, Prithvi Shaw might have the best game or the worst game, Shreyas plays one way, Hetmyer plays one way, Pant plays his own way. So Smith, probably, against a bowling lineup like this – against pace & against spin – he plays really well. So, I would definitely push him at No.3 and probably bat around him.”