Team India and Punjab Kings’ swashbuckling opener Shikhar Dhawan is all set to make his debut in Bollywood. Dhawan is quite active on social media and he has made TikTok and Instagram videos a lot and has a great fan following too. And, a recent report in Pinkvilla stated that the veteran opener is all set to make his Bollywood debut. The report stated that he has completed the shoot and things are intentionally being kept under the wraps.

“Shikhar always had huge respect for actors, and when he was offered this part he was happy to come aboard. The makers felt that Shikhar suits the character and reached out to him a few months back. It’s a proper full-length role and is not a cameo. His part is pivotal to the film, which is expected to release sometime this year,”stated by one of the sources as saying by Pinkvilla.

In IPL 2022, Shikhar Dhawan is the fourth-highest run-scorer with 421 runs in 13 games which came at a strike rate of 122. It comprised of three fifties too. Meanwhile, Punjab is right now placed at the seventh spot in the points table with six wins from 13 matches. 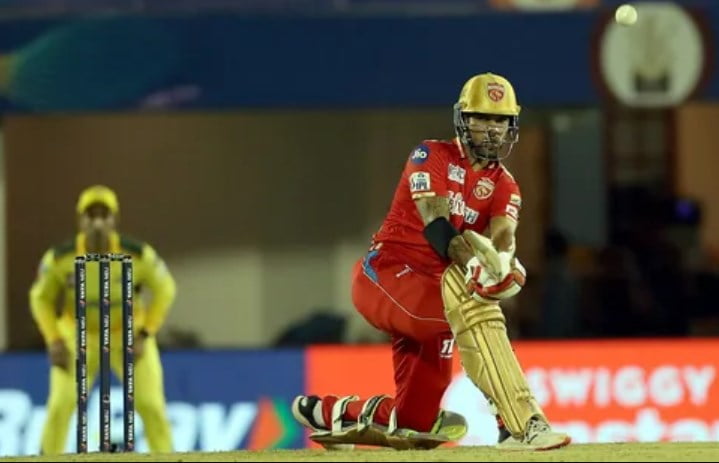 “All the senior India players will get at least three and half weeks of complete rest. Rohit, Virat, KL, Rishabh and Jasprit will all directly go to England for the ‘fifth Test’ following the white-ball series. We need all our key players to remain fresh for the England series,” said by senior BCCI source as quoted by PTI.

However, Punjab Kings lost their last game to Delhi Capitals by 17 runs. After their loss, Mayank Agarwal said: “Between 5-10 we lost too many wickets and that’s where we lost the game. It was definitely chaseable for the batting we have, and the wicket wasn’t as bad as it seemed. There’s still a match to be played. Want to go out there and play the best cricket. Still haven’t played our best cricket and look forward to doing that in the last game.”