Former India pacer Ajit Agarkar has applauded Australia for a “spectacular” batting show against New Zealand in the T20 World Cup 2021 final on Sunday. While chasing a target of 173 to lift their maiden T20 World Cup trophy, Australia reached the target in 18.5 overs with eight wickets in hand. Mitchell Marsh smashed an unbeaten 77 off 50 balls while David Warner scored a quickfire 38-ball 53. 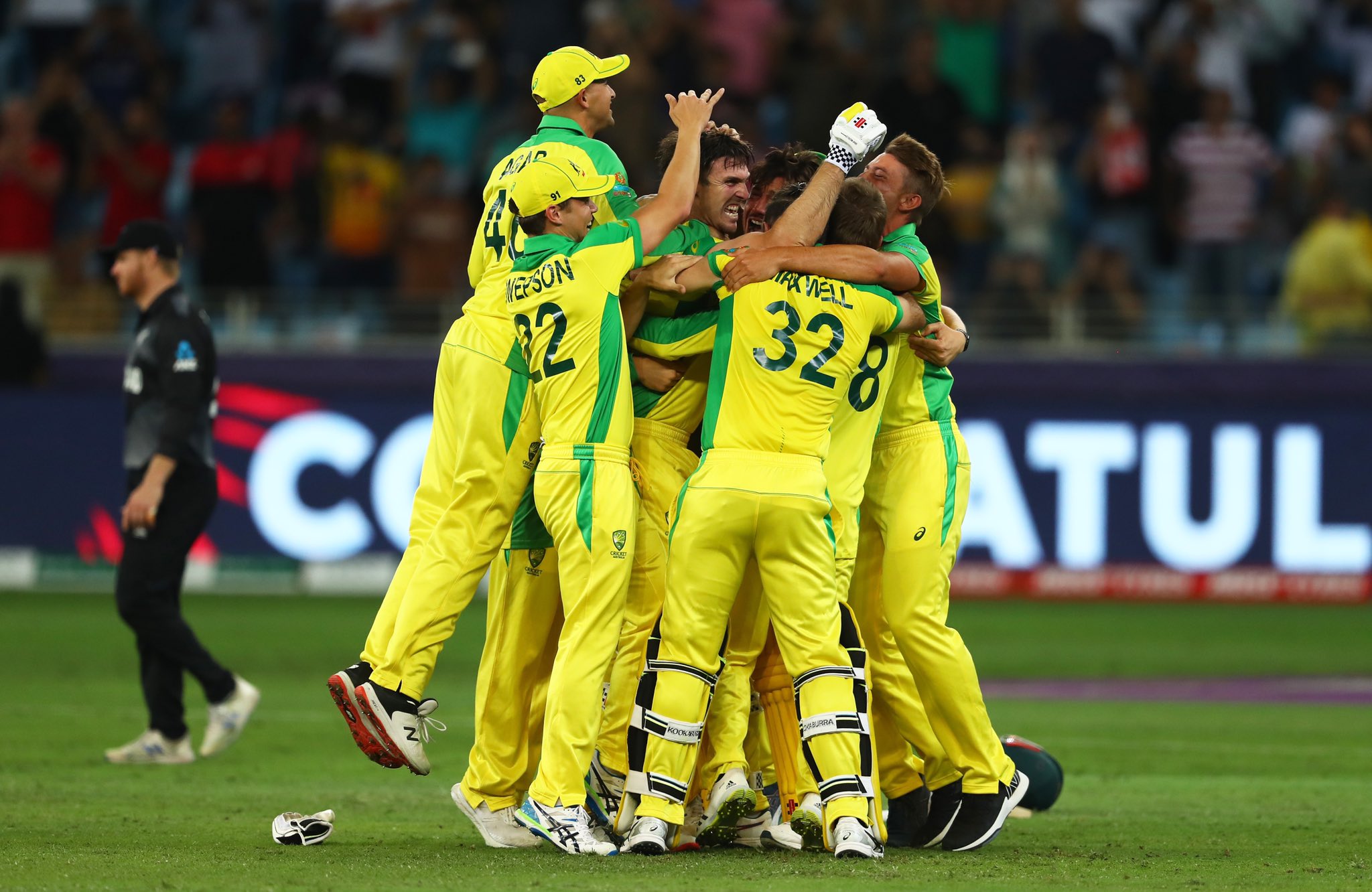 While talking about Australia’s amazing performance in the final, Agarkar stated that they kept getting better with their performances as the tournament progressed. He again shared that the stunning win over Pakistan in the semi-final helped them with the much-needed confidence.

In a discussion on ESPN Cricinfo, he commented: “To produce a performance like that in the final tells you the belief that the team had. They just kept getting better, you could see that. After that win against Pakistan, the confidence through the team would have been so high. That helped with their batting display that was spectacular.”

Agarkar continued: “The fact some of them did not have a great IPL, the hunger was a little bit extra. Having gotten back with your country’s group sometimes helps. Warner just a played a couple of innings in the UAE in the IPL, so you couldn’t quite say whether he was in good or bad form. From that West Indies game, Australia were a different team. Mitchell Marsh was an important selection. His hitting form was very good.”

And, he opined that Warner’s batting overshadowed the impact of Kane Williamson’s innings, who had played a captain’s knock, smashing a brilliant 85 in 48 balls. Notably, Warner and Marsh stitched a blistering 92 run stand for the second-wicket to beat New Zealand in the T20 World Cup 2021 final in Dubai on Sunday.

Praising Warner, Vettori stated: “Warner in a lot of ways matched Williamson’s innings. He took on the likes of Sodhi and Neesham as soon as they came on. It was superb and it set up the Marsh innings. New Zealand will look back at regret with the way they bowled to Marsh.” 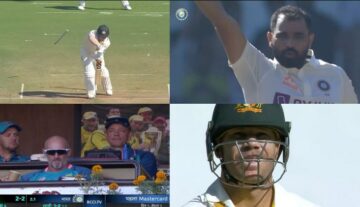