Team India have been taking on New Zealand in the first Test of the two-match Test series in Kanpur. Middle-order batsman Shreyas Iyer has made his debut with a bang where he smashed a ton. He smashed 105 in 171 balls before being dismissed on Day 2. 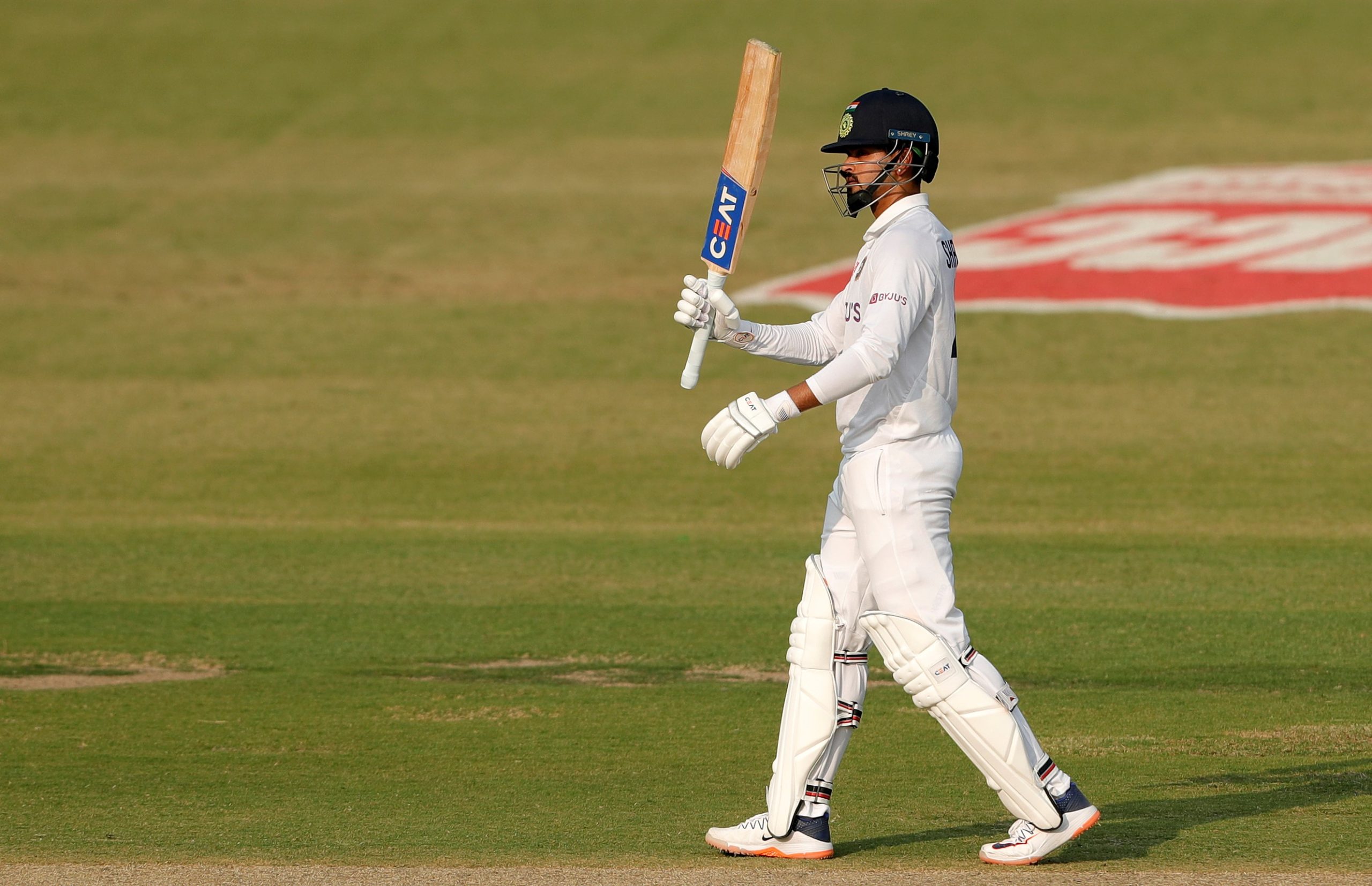 However, with this, he became the 16th Indian batsman to make a hundred on his Test debut as well and joined the legendary Lala Amarnath, Gundappa Viswanath, Sourav Ganguly and others. While everyone has wished him for his stunning show, Rohit Sharma is no different. He recently shared a video on Instagram in which he can be seen dancing with Iyer and pace bowler Shardul Thakur.

The trio can be seen dancing on the remix of ‘Shehri Babu’ and the dance steps are perfectly synced too. Iyer leads the troupe while Rohit and Thakur are doing well too. Notably, Iyer is known for his love for dance and he has also posted videos of his dance before too.

As far as the game is concerned, India have posted 345 runs in the first innings. New Zealand pacer Tim Southee claimed a fifer for 69 runs and Kyle Jamieson picked up a three-wicket haul for 91 runs. Alongside them, Ajaz Patel scalped two wickets and restricted India within a modest total as well.

However, after Day 1’s game, Kyle Jamieson has said: “Not a huge amount going on. Found some swing early and it was up and down a little bit. Hardly played the last couple of months. Nice to get back onto the park. Hopefully the new ball swings a little bit in the morning and we can get them. India fraction ahead I think. We hung around pretty well. Need a good start in the morning.”

News
By SMCS - Jan 28, 2023
‘Virat has taken that record away from me’: Pakistan batter Khurram Manzoor