Former India player turned veteran commentator Aakash Chopra has stated that David Warner has proved all the critics wrong with his match-defining knocks for Australia at the T20 World Cup 2021. He scored a quickfire 53 runs off 38 balls in the final against New Zealand to them win their maiden T20 World Cup title.

He also opened up on Australia’s run chase in a video shared on his YouTube channel. While applauding on Warner, Chopra said: “Cometh the hour, cometh the man. David Warner’s story is that you cannot rule him out. He is class, he is not just form. He gave the knockout punch in both knockout matches. There were Stoinis and Matthew Wade apart from him in the last match and here there was Mitchell Marsh.”

He continued: “Aaron Finch was dismissed with a bouncer, they were trying to hit him on the pads with pitched up deliveries as well. Captain didn’t do anything really in this tournament, very very mediocre tournament as per his standards.” 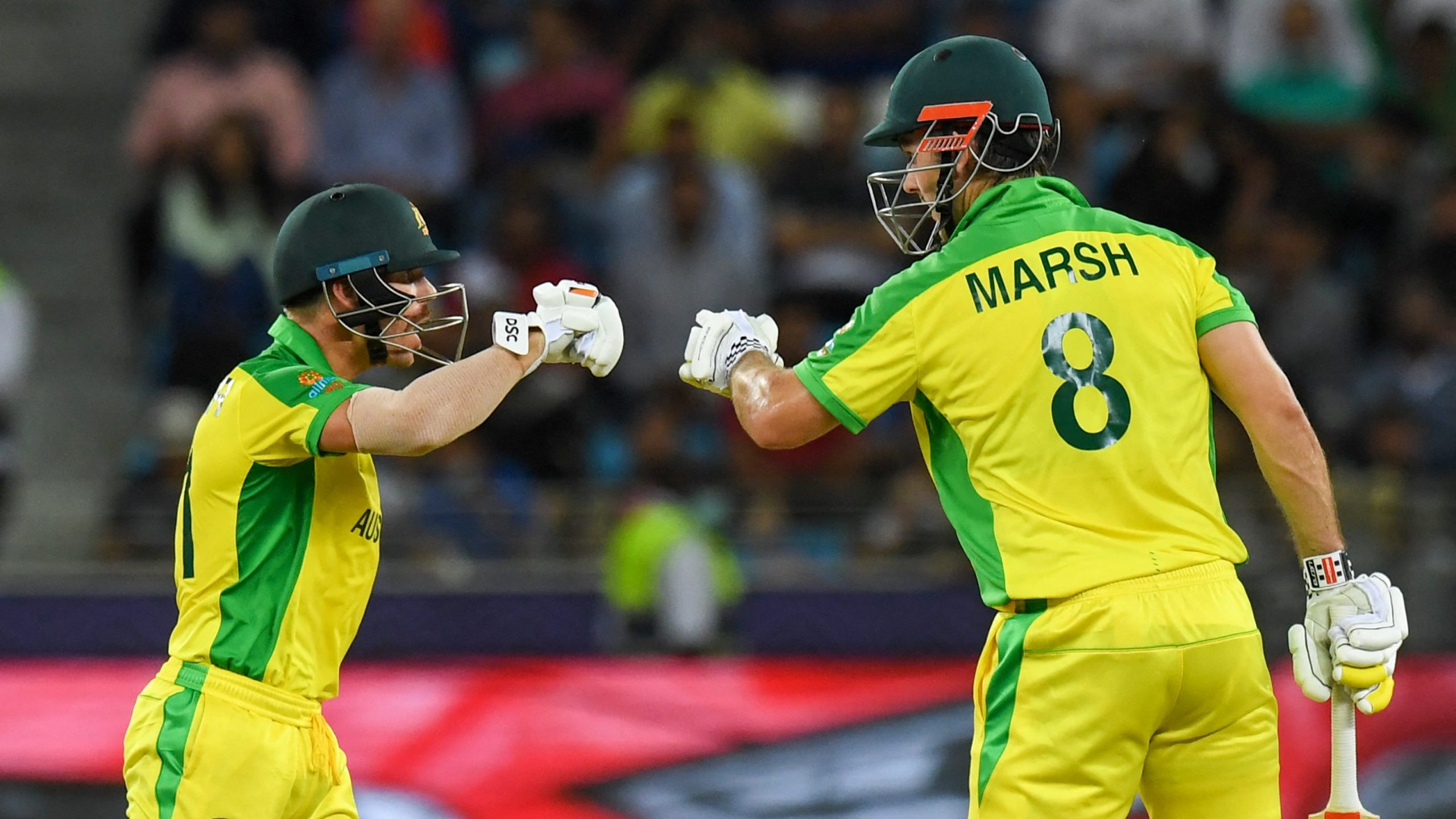 Meanwhile, the captain Aaron Finch scored 135 runs in the tournament which came at an average of 19.28. He failed to score a fifty and his score came at the strike rate of 116.37. Aakash Chopra also expressed that Mitchell Marsh didn’t let the Kiwis come in the game after Finch’s dismissal as well. Marsh scored an unbeaten 77 off 50 to help Australia reach the target with one over and eight wickets in hand.

“The heartening thing was that Finch got out and Adam Milne came to bowl the next over, Mitchell Marsh plays his first ball and hits a six and then fours and sixes. They scored 16-17 runs in one over. Mitchell Marsh was incredible. He was the aggressor, to begin with. When Warner got out, your thinking could have been that something might happen, but Mitchell Marsh again hit in the next over. He went after Ish Sodhi. They were two defining moments because the ability to counterattack in knockout matches came to the fore,” Aakash Chopra concluded.