Former India pace bowler Zaheer Khan has applauded Rishabh Pant for his ability to hit the ton at a rapid pace. The wicket-keeper batter registered the fifth century of his career to rescue Team India from a difficult situation on Day 1 in Edgbaston, Birmingham as well and Team India ended at 338 on Day 1. 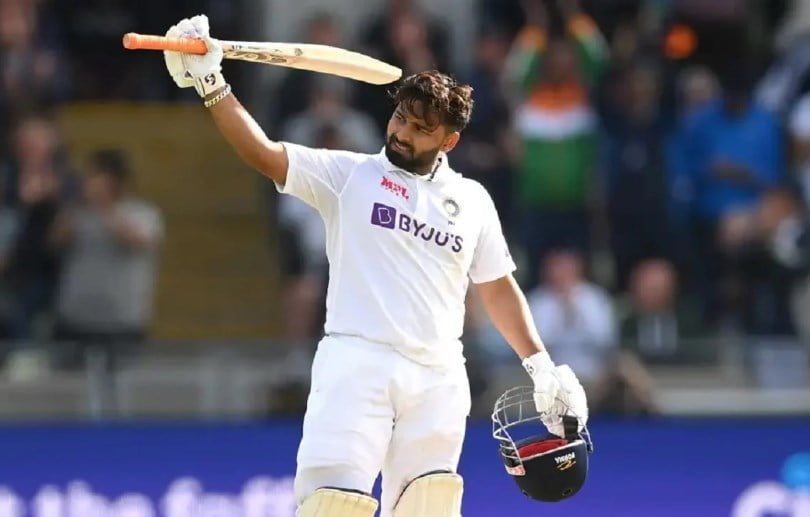 While talking about this, the former India pace bowler said on Cricbuzz: “If you look at Pant’s career so far, he has already played so many impactful innings. If you look at his centuries, all of them have gone on to change the course of the match. He has a long way to go and it is a huge positive that he is able to score hundreds at this pace on a consistent basis.”

He further added: “There has always been a x-Factor in Rishabh Pant’s batting. He was known for this in his U-19 days as well. His reputation was already set like that. After that you have to constantly prove yourself at this level. There have been highs and lows so far and there might be in the future as well, but the way which he handles the expectations, he has a reassurance about his ability.”

“The balance in the team that you see is because the management trusts Jadeja’s batting. I think they view him just like they view a specialist batter, because he has proved himself that way. We have seen in this series itself that the contribution from the lower order has been quite high,” Zaheer Khan concluded.