India has a history of producing some world class batsmen since their arrival at the cricketing nation. From Lala Amarnath to Sunil Gavaskar and Sachin Tendulkar to Virat Kohli, India is never short of a batting talent. The latest batsman from this machine is young and dynamic Shubhman Gill, who doesn’t require any introduction now. 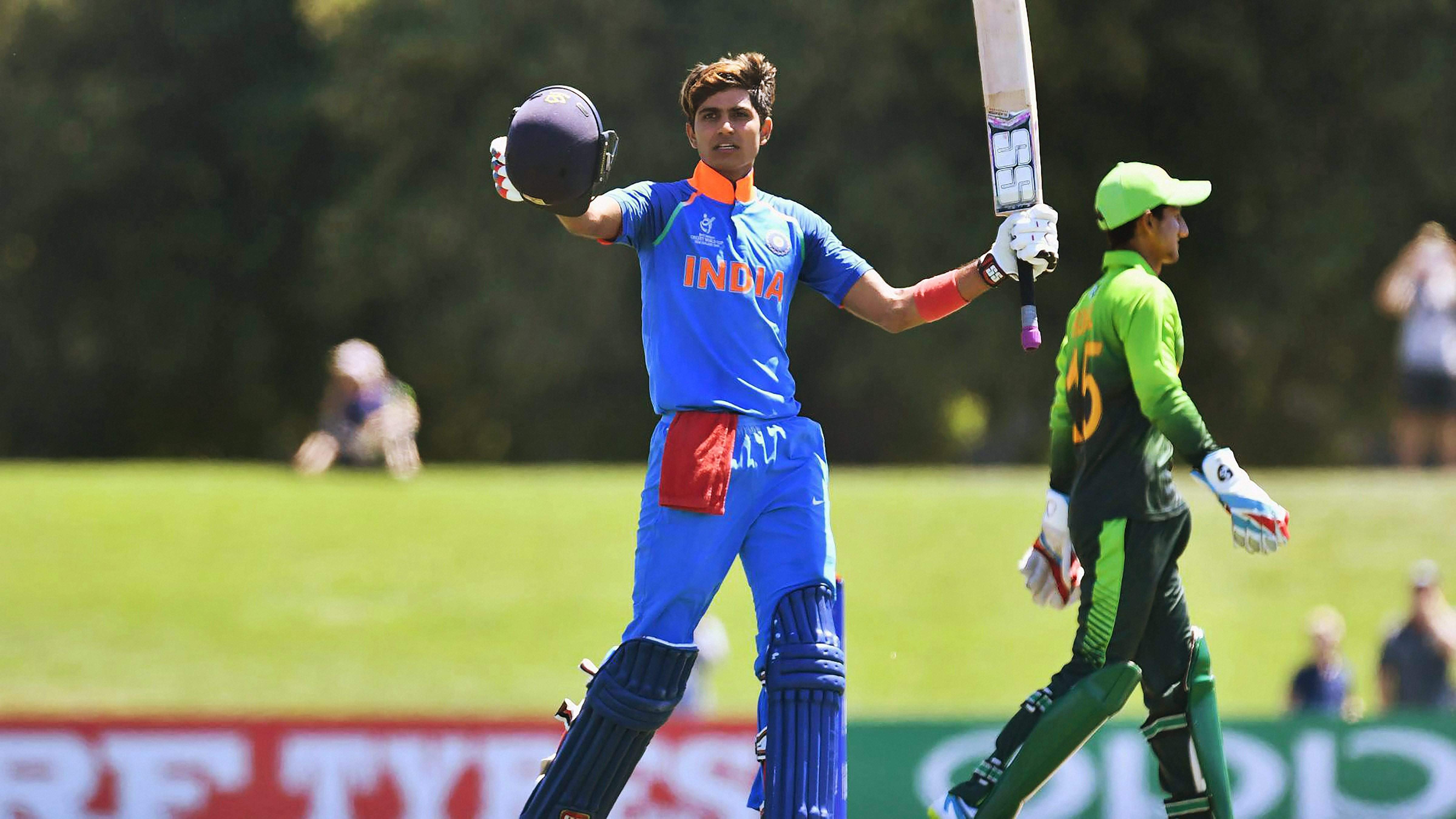 He is the man of the tournament in the recently concluded ICC U-19 World Cup in New Zealand for his 372 runs in the tournament, which helped India U-19 to lift the trophy for a record fourth time. He scored fifty-plus score in every innings he batted except the final, where he managed 31 runs with his bat.

Here we are listing 10 interesting facts about Gill;