Amitabh Choudhary, the present acting secretary of Indian cricket board (the Board of Control for Cricket in India or BCCI), informed that 13 BCCI full members are ready to implement the Lodha committee’s reforms. He also added that the other members are also interested in the implementation of these reforms. 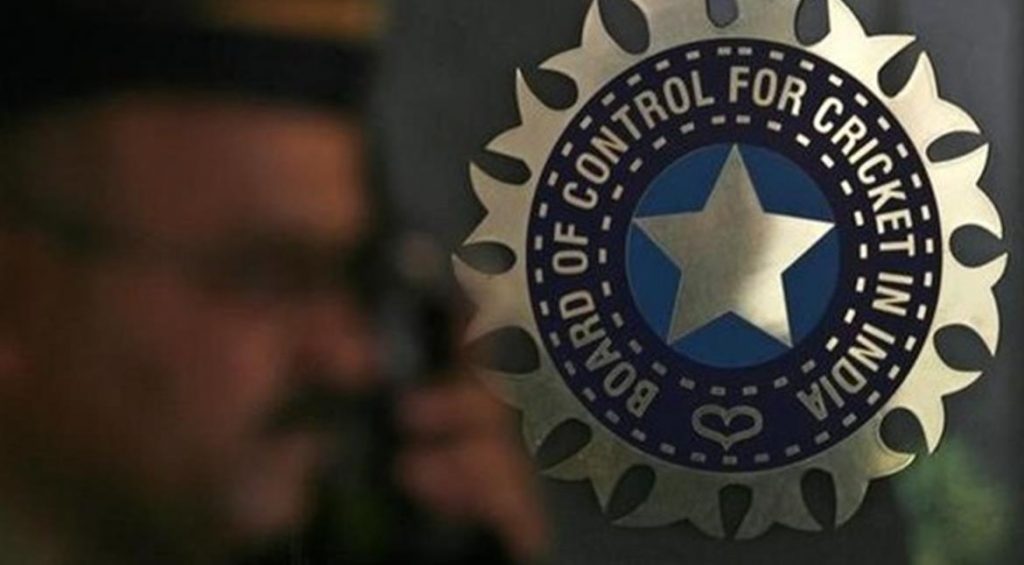 In July 2016, the Supreme Court had accepted the majority of Lodha Committee recommendations and ordered the BCCI full members associations to implement these recommendations.

However, now it looks like that the most BCCI members are becoming softened on their stands and ready to implement the reforms soon.

Amitabh Choudhary said on this regards, “Board of Control for Cricket in India, Lodha Group, Cricket, as many as thirteen full member units have already written indicating their above decision (implementation of the reforms) and more have also requested me to do the needful to bring their views to the notice of the Hon’ble Court. In keeping with the said request, I propose to file an affidavit before the Hon’ble Supreme Court apprising it of the views of the said members with regard to the implementation of the reforms.”

He further added, “However, before that is done the undersigned would most humbly request those members who have not expressed themselves expressly on the subject to kindly do so. It must be kept in mind that the next date of hearing in the Hon’ble Apex Court is February 23, 2018.”

Earlier in the late December of the last year, Mumbai Cricket Association (MCA) had said that they agreed to implement the Lodha Committee reforms.

On this regard, MCA president Abhay Apte had said, “The MCA has unanimously agreed to implement the Lodha Committee reforms and any further orders that the (Supreme) court may pass in this regard. Members were completely unanimous on this issue and I am very happy that members have considered association above their personal interest.”