As the name suggests, only the top 8 teams in the world participate in it. Unlike ICC Cricket World Cup, which comprises of squads from across the world, Champions Trophy is confined only to the top 8 teams. It is a bit fast-paced tournament and this is one of the reasons why fans wait for this tournament with lots of enthusiasm. 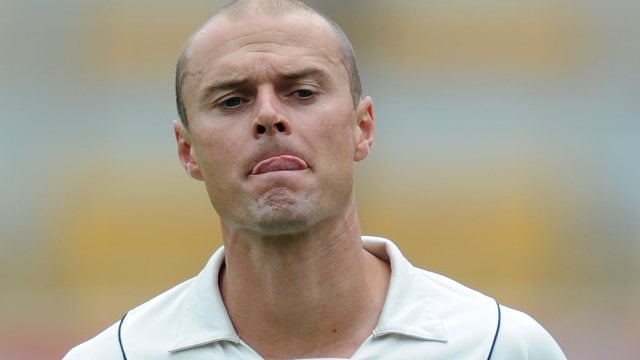 Former New Zealand skipper Chris Martin took 231 Test scalps for New Zealand and featured in 20 ODIs for the Kiwis. His international career lasted only 13 years but he never got a chance to play for New Zealand in any of the editions of the ICC Champions Trophy. 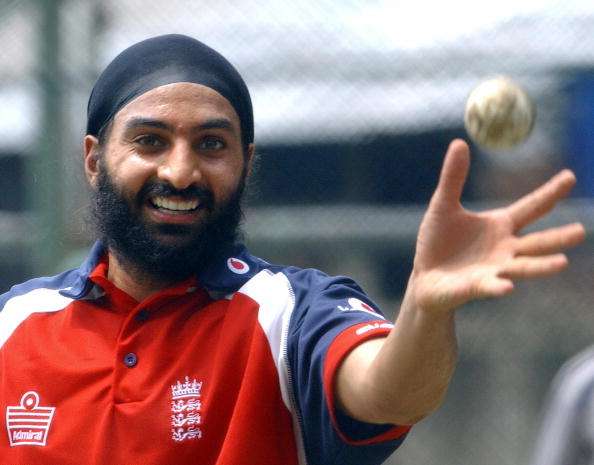 Indian-born English bowler, Monty Panesar is one of the most successful spinners ever played for England. During his playing days, most of the cricket pundits thought that Panesar will become one of the best English bowlers of all time. Early in his career, former England head coach Duncan Fletcher characterized him as ‘the best finger spinner in the world. ’Panesar played 26 ODIs for England, took 24 scalps at an average of 35, but never played in the ICC Champions Trophy.

Justin Langer was of the most successful Australian Test openers. He had played 105 Tests and 8 ODIs in his international career. He managed to score around 8000 runs and smashed 23 centuries. But, unfortunately never got the chance to play in the ICC Champions Trophy for Australia.

Brad Hodge played 223 first-class matches and amassed as many as 17,084 runs at an average of 48.81. Due to Australia’s batting line-up filled with stalwarts, Hodge never really got a chance to seal his spot in the team. He played 25 ODIs and 15 T20Is for Australia and managed to score 575 and 183 runs respectively. But, like his mate Justin Langer, he also never got a chance to feature in Australia’s ICC Champions Trophy squad.

Indian leg-spinner, Piyush Chawla is one of those lucky cricketers, who featured in India’s successful campaigns of two ICC World Cup T20 2007 and ICC World Cup 2011, without making much of a contribution. There is no doubt in the fact that, Piyush has done immense hard-work for his Indian Premier League (IPL) franchise Kolkata Knight Riders (KKR) in the last 4 years. But, we also can’t deny that he was remarkably lucky to be a part of two world cup winning sides. Chawla played 2 World Cups, 25 ODIs, and 3 Tests, but he never got a chance to feature in India’s squad for ICC Champions Trophy. 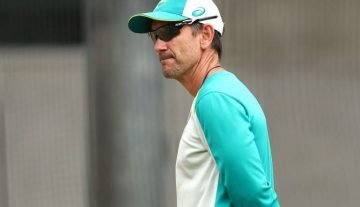 News
By CricShots - Jan 14, 2023
Justin Langer Opines Australia’s Tour Of India Will Be The Hardest For The Visitors