Junior Dala was hammered badly by Indian batsmen during the first T20 International in Johannesburg. He had a plan to bowl short against Indians but it backfired for him as he conceded 47 runs in the process. However, he denied that it was a wrong tactic against the visitors.

“If they were four down, we wouldn’t have talked about it. When you play T20 cricket, you have to assess the wicket early on. We sort of had a gameplan and we all stuck to it. The Indians also saw us bowl. So in hindsight, they saw what we did and how the wicket was and could adjust. We backed our game-plan, whether it was wrong or right. It is something we truly believed it,” said Dala.

“With any gameplan, if you don’t execute well, it always looks bad. As bowlers we were honest with each other, we had a sort of gameplan. But perhaps we didn’t execute enough of that plan. It boils down to execution. Maybe we didn’t execute it. Definitely, we are going to go in with a gameplan. But I think we need to be a little bit more proactive. We have a gameplan but proactive to it as opposed to being reactive.”

India won the opening game of this three-match series by 28 runs and go 1-0 up in the series.

Dala further added “That is something the coaching staff has to decide. At the end of the day, whether I or Dane Patterson open, if JP has faith in us or confidence in us that’s all we sort of need. We just need to be a lot more proactive. In the first three overs, if there are a lot of cut balls or pull balls, maybe we change it a bit lot sooner.”

After the loss of ODI series, South Africa has pressure to bounce back in the series to lift the T20I trophy. “I think we are not too far away on Sunday. We can turn this around. If we win tomorrow and on Sunday (Saturday), everyone will say, it was a good tour for South Africa. We won the tour 2-1,” stated Dala.

Despite going for some runs early in India’s innings, he took two quick wickets of Rohit Sharma and Suresh Raina during a nervy start of his career.

“It means the most to me because I always thought that I was a few franchise performances away from knocking the door. Just with the injuries, I am glad I could come back from that. With the stress fracture, I am glad I could do well in the Ram Slam. I think the first half of the momentum (one-day series) before I got the groin tear, [I] did reasonably well. I was pleased that I could overcome injury and still play my best when I do play,” quoted the 28-year-old.

“I was a bit of nervous. [I] don’t bowl in powerplay even for Titans. So to open the bowling, glad I could control the ball. Maybe, adrenaline got too much. But overall, I could have done a bit better. Pleased that I got a few wickets also. So not too bad.” 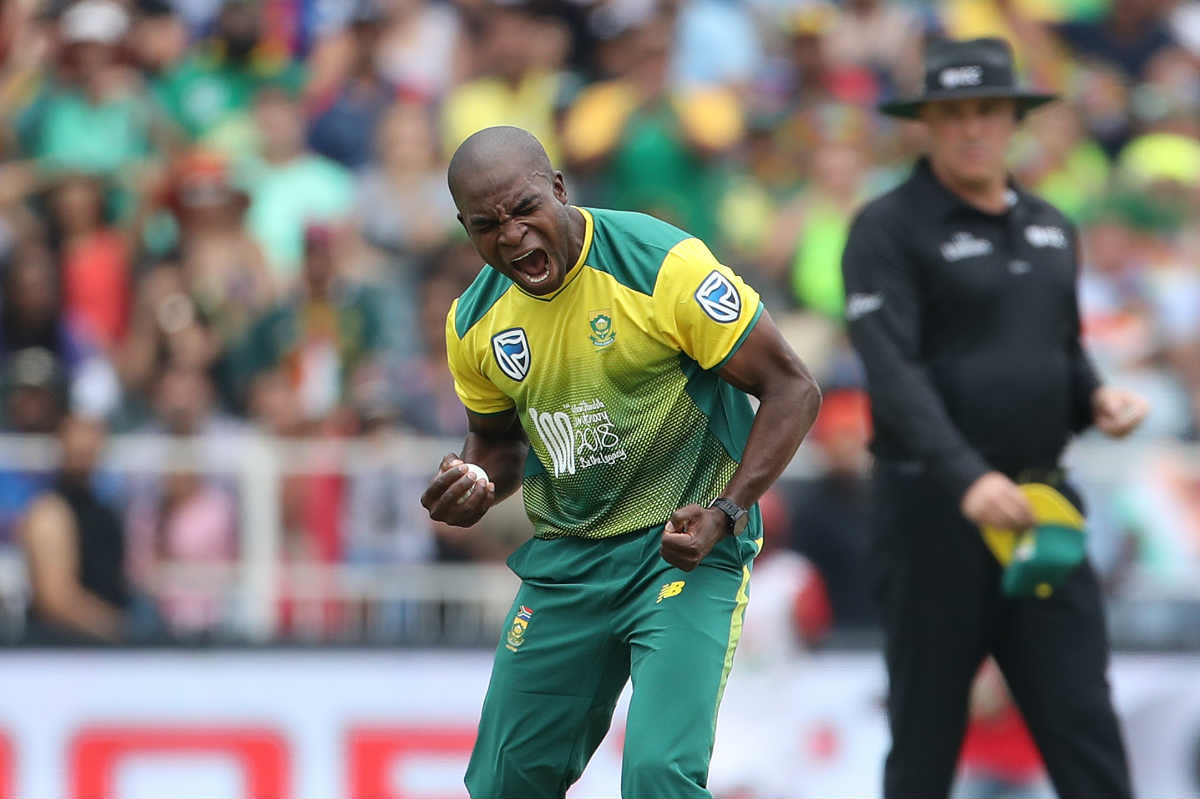 Proteas were average with their ground fielding as they gave few chances to Indian batsmen to score big and it let down the bowlers. However, Dala believes the team will be able to pick intensity to do well in rest of the games.

He concluded by saying “I think fielding is a personal pride thing. The coaches can only give us the tools. Obviously, how you handle the pressure on the day is what matters. I don’t think we emphasised much on the fielding. Basically, it was a fun drill. From the outside, it looked like we are focusing on outfield but it was more a fun drill. I think our fielding is in a good place. We need to just pick up the intensity come tomorrow.”

The second T20I will be played in Centurion on Wednesday, where the visitors will try to seal the series.