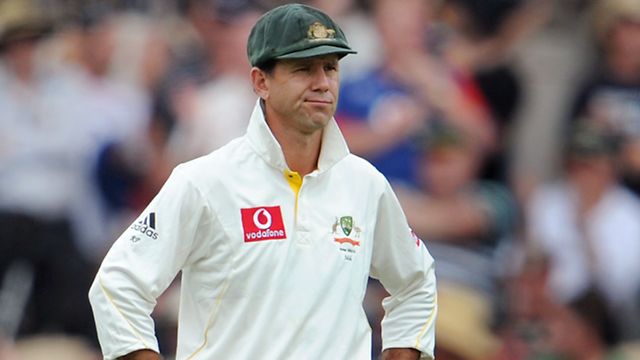 One of the most hostile skippers to have ever played the game, Ricky Ponting was the leader of an Australian team that sledged their opponents to almost breaking point. Sometimes, he himself got into the act and abused the opposition.

Though Ponting was a brilliant player, he has had a go at the English Dressing room during the Ashes as well as multiple bowlers. 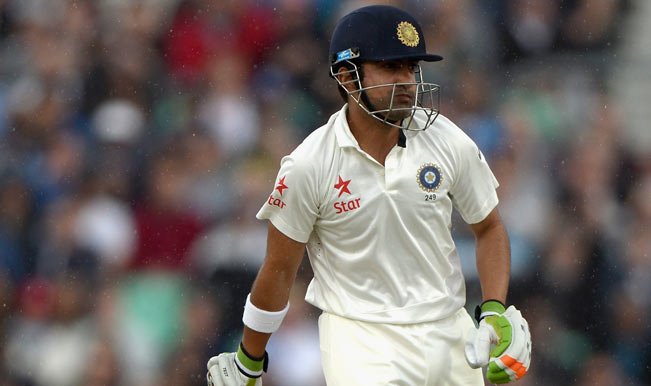 If there is one Indian player who embodies the aggressive Delhi spirit on the field, apart from Virat Kohli, it is Gautam Gambhir. Gambhir has been involved numerous word fights on the field because of his generally aggressive nature.

The most memorable contests have come against Pakistan where Gambhir has squared up against Kamran Akmal and Shahid Afridi on different occasions. He also had a heated argument on-field with Virat Kohli in an IPL match. 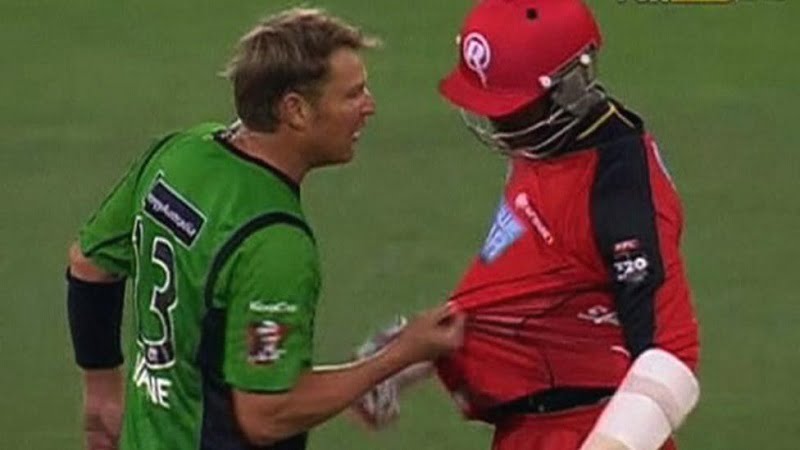 Legendary leg-spinner Shane Warne never missed an opportunity to let his frustration show. He has openly been recorded grabbing Marlon Samuels’ shirt. On plenty of other occasions, he has given a tough time to his opponents which have resulted in tensions boiling over.

Warne was arguably the best bowler but never lived a normal life out of the pitch and was always mired in controversy throughout his career. Former English all-rounder Andrew Flintoff was one of the most aggressive players to watch during his playing days. He gave his 100% every time he stepped one the field. He never backed off from any on-field war of words. He has a great sense of humor and the stump mic caught him many times using the f-word and other swear words against his opponents.

Another aggressive skipper, Virat Kohli is one of those players who wears his heart on his sleeve and has not been afraid to let his angry side show. He has been involved in multiple banters, mainly with the Australians and there have been many incidents where Kohli has openly abused.

Virat has never controlled his emotions on the field and always been one to let his opponents know what he thinks. He has a completely different approach to his predecessor, MS Dhoni.