Team India has begun their long tour of Sri Lanka on a great note by scoring as many as 399 runs on the first day with 7 wickets in hand. Sri Lankan team has always been traditional rivals for India and are considered a good team at home to play.

Over the years these two teams have locked horns a plethora of times and there have been some banters and performances that have stood out for India. Here is a look at 5 of the best batting performances in Sri Lanka by Indians players: 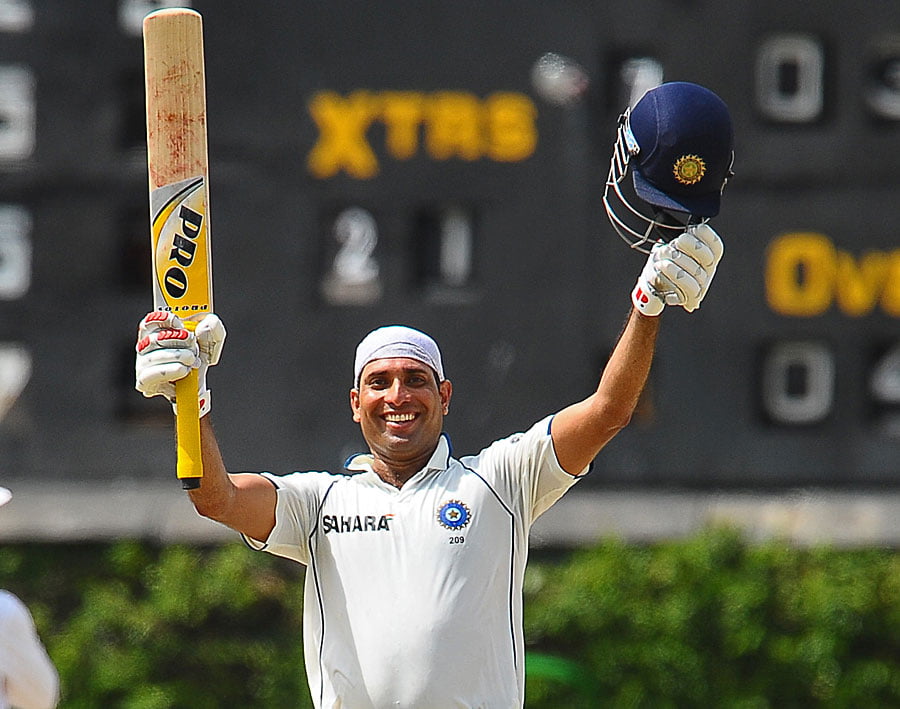 The all-time trendy and graceful batsman registered an inspiring century on Lankan soil back in 2010 at the RPS in Colombo. Despite having a back injury, VVS Laxman was standing straight at the crease as India was chasing a score of 257 on a dicey pitch.

Laxman dealt with the conditions pretty well despite the loss of Tendulkar and played along with Suresh Raina and helped India level the series. His 12 fours were stylish and elegant and ensured India won the match.

Having proved his worth away from home, Rahane played a mind boggling knock to score his first Test century on Lankan soil. Rahane hit ten fours in his brilliant 126-run innings. India won the match by 278 runs and Rahane played a vital role in the ample win. 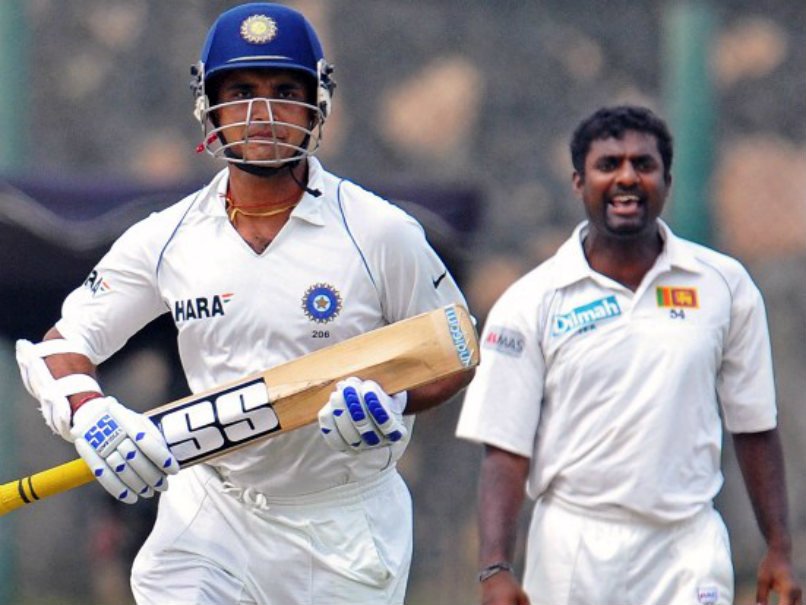 Back in the days when Sourav Ganguly was a young lad who was making waves in Indian cricket, he played an outstanding knock in Colombo to prove his mettle to the world and demonstrated his class. Coming in after Sachin had scored a delightful 139, Ganguly added to Sri Lanka’s anguishes by taking over.

Dada contributed to a 150 run stand with Sachin before batting with the tail-enders and added 99 more runs to the score. Ganguly finished with 147 from 312 balls with the help of 19 fours and 2 sixes.

An innings filled with Virender Sehwag’s brutal hitting and former Indian skipper Rahul Dravid rated it as the best knock Sehwag has ever played. In 2008, Sehwag took India to a Test win almost single-handedly after playing masterful innings against a strong Sri Lankan bowling setup.

He attacked their main spinner, Ajantha Mendis despite the others dwindling to the slyness of the Lankans. While all other Indian batsmen had no clue of the Lankan bowlers, Sehwag stood stable and meted out some special treatment to Muralitharan and Mendis.

India ended up taking a lead and then bundled out the opposition early to win the game by 170 runs.

India outplayed the Lankans in a Test at Colombo, where batting in the second innings was a tough task. Team India had given a score of 642 to take the lead and Sachin Tendulkar made sure that there would be no problems for India to do so.

Sachin played masterful innings of 203, with runs in all over the park as India excelled with a reply of 707. Even Sehwag had smashed 99 and Raina made his maiden century on debut to help India post the gigantic score on the board.

The interesting part was that Sachin was dropped at just 29 runs and then he ensured that the Sri Lanka players pay for their mistake.