Despite the fact that Team India is crashed out in the final of the Champions Trophy 2017, there was a bunch of positives to take out from the tournament. One of them is definitely the form of Bhuvneshwar Kumar who seems to have found that extra vigor and verve in his bowling. Here are 5 reasons due to which he has shown tremendous improvement in his bowling:

1. Increase in pace of Bhuvneshwar 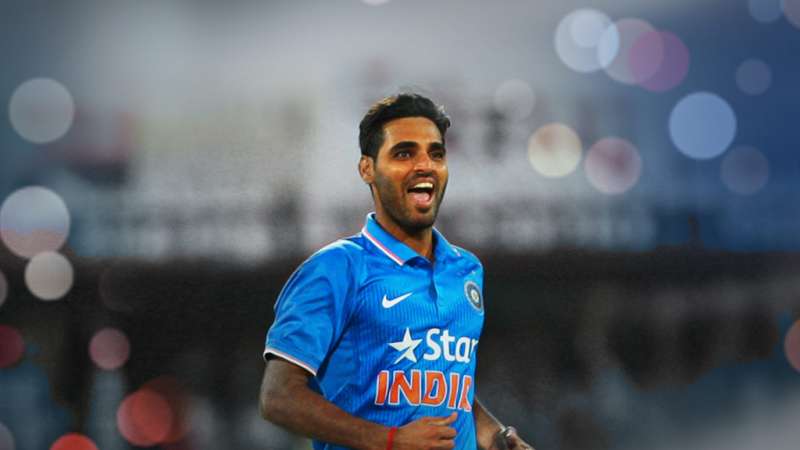 The average pace of Bhuvneshwar from the past couple of years seems to have extremely increased. He used to be a medium pacer but is now a genuine pacer who can hit the 140 mark consistently. He has really worked on his action and that has helped him to increase the pace of his bowling.

Bhuvi is also someone who can clock at 140+ speeds at any stage of the match and this makes him a very lethal customer to deal with. 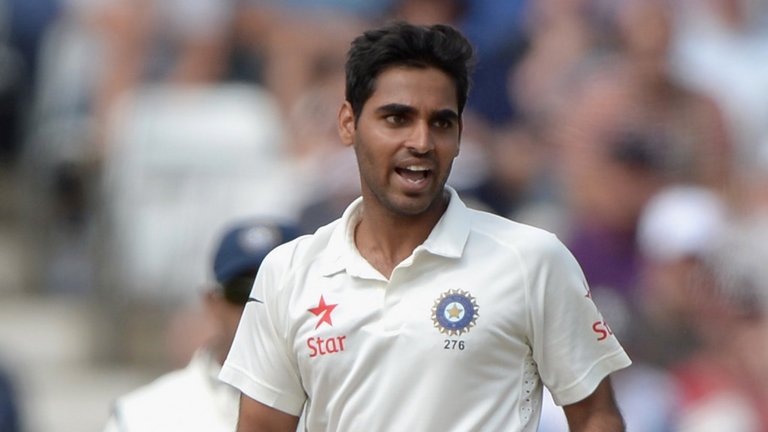 Throughout his career, Bhuvneshwar has always been known to be one bowler who can control his emotions at any given point of time. That has carried on and now he slowly finds himself as one of the senior team members. In recent times, he has got to learn more about his strengths and weaknesses and has succeeded to work on them to get better. 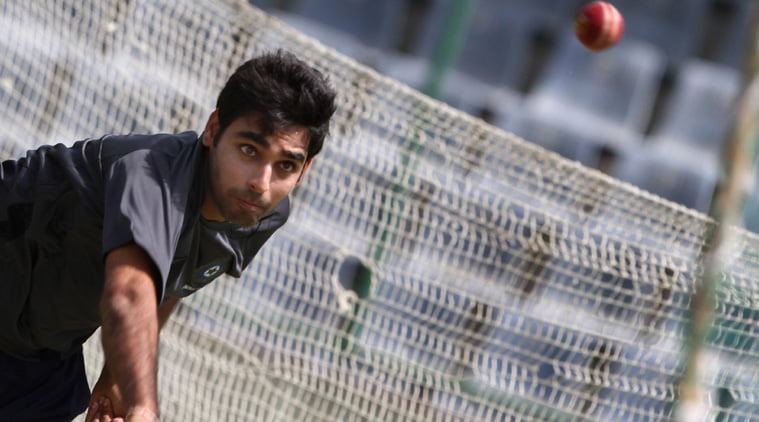 When Bhuvneshwar Kumar started playing competitive cricket, he was bursting with raw potential but was responsible for being intimidated by the big occasion. Earlier, he gets himself pressurized and he would find himself being in and out of the squad. However, all those things have changed over a couple of years.

The IPL has given him a much-needed enhancement and he is now able to pompously rub his shoulders with the world’s best. He has come a long way since his international debut and showcasing his capabilities to one and all. 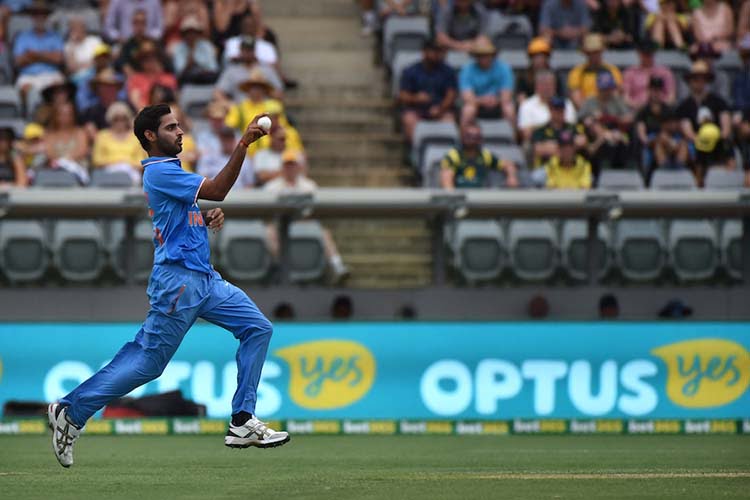 If there’s a ball which every pacer loves to ball, it is the yorker in the blockhole. Wasim Akram, Lasith Malinga, Dale Steyn were all stalwarts who have been able to bowl the yorkers at will and now Bhuvneshwar seems to have found that extra edge.

Bhuvi has achieved his talent in the IPL, a lot of credit for that goes to the exposure to bowlers such as Trent Boult and Dale Steyn in the SRH team. He is now one of the best pacers to have at the death and he has proved this again and again in recent times. 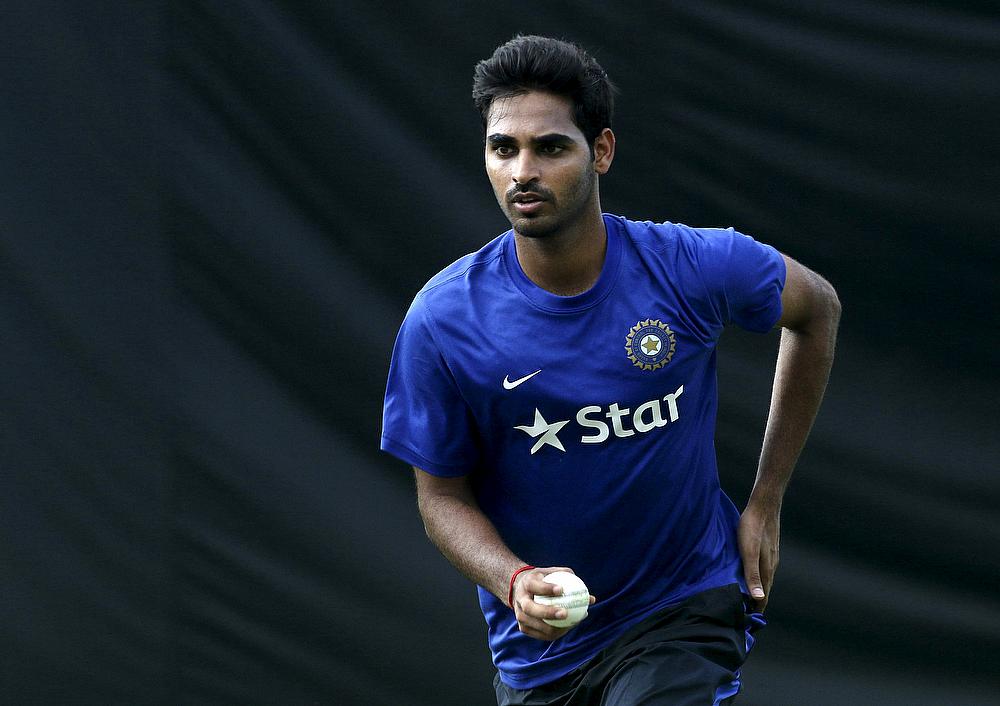 At one point of his career, Bhuvneshwar was one of the most effective strike bowlers with the new ball but struggled badly in death overs. However, that perception has changed significantly over the last couple of years. The seamer has learned the art of fooling the batsman in the final overs and mixes it up really well. A lot of credit for that goes to his lethal yorkers as well.

Batsmen are not able to read Bhuvi’s bowling anymore and this is predominantly due to his capability to hit the rights spots at the right time. Even in CT 2017 final against Pakistan, he was able to restrict them from hitting runs thanks to his disciplined bowling and if it weren’t for him, India would have found themselves chasing a much bigger score for sure.