Umpires have a huge impact on the result of a cricket match as they have the rights to make or break a situation by their crucial decisions. hence, they also deserve some perks which are if not more than at least somewhat similar to the cricketers.

However, in a recent study, it has been understood that there are some umpires in the world who get paid more than the players. The salaries and match fees of international cricketers are well known to the fans but very few know the money umpires get for an ODI or a Test.

Here is the list of highest paid international umpires:

Erasmus is a veteran international umpire, who has featured in as many as 30 Tests, 62 ODIs and 20 T20 matches so far. He has been in the international arena since 2006. He is only a renowned umpire but also a rich man. 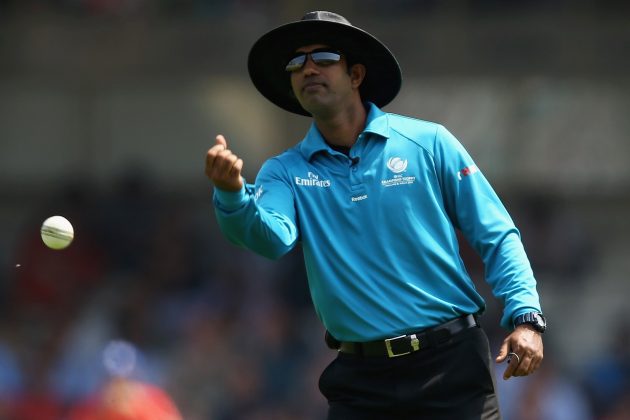 Former Sri Lankan cricketer Kumar Dharmasena is one of the premier umpires of ICC. He has been featuring in international matches since 2009. He earns as much as USD 30,000 for a year and apart from that he gets USD 3,000 for a Test and USD 850 for an ODI.

Dharmasena has umpired 65 ODIs, 30 Tests and 17 T20Is in the international arena.

Nigel originally belongs to England, has been umpiring in international matches since 2005. He had been featured in 29 Tests, 93 ODIs, and 24 T20Is, his annual salary is USD 35,000. 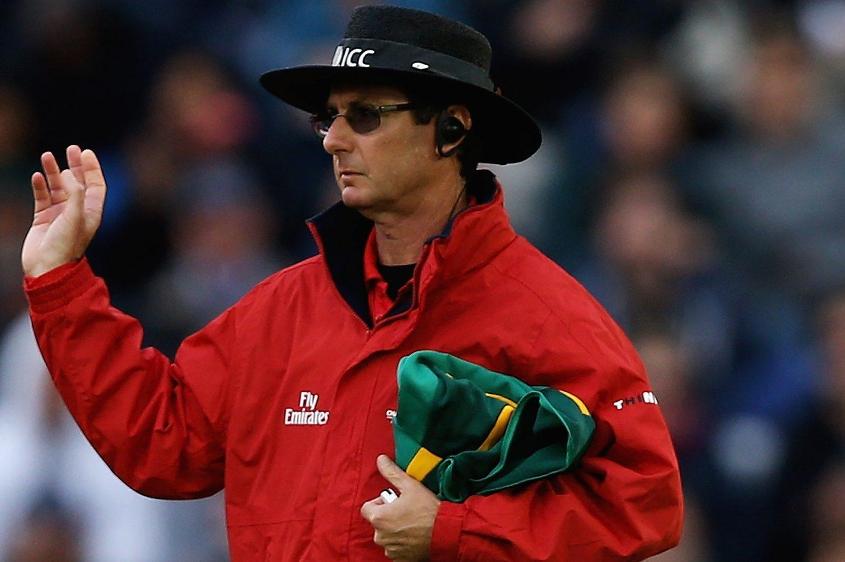 Rod Tucker is an Australian umpire, who has been featuring in international matches since 2009. He has been featured in 53 Tests, 69 ODIs, and 35 T20Is. 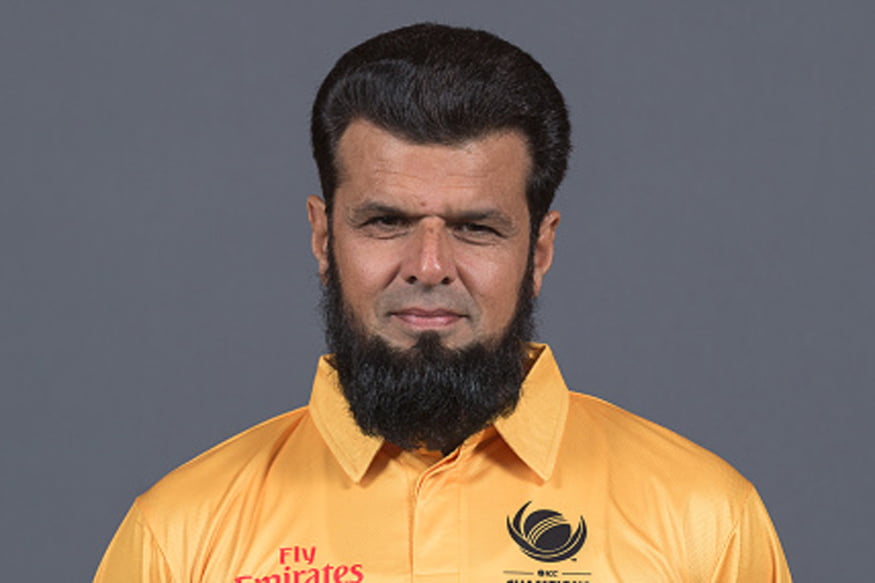 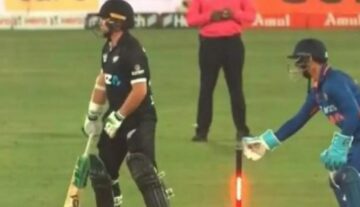 News
By CricShots - Jan 23, 2023
Ishan Kishan Could’ve Received A Lengthy Suspension Due To His On-field Antics