On Tuesday, the Cricket Advisory Committee (CAC) has appointed Ravi Shastri as India’s head coach along with Zaheer Khan as bowling coach and Rahul Dravid has batting consultant for away tours.

Dravid is doing a great job with the India ‘A’ And U-19 teams as their mentor and now be looking forward to the senior team. His experience will be very useful for Indian cricketers as he has been one of most successful Indian batsmen in overseas conditions. Here are some key benefits Team India will get after Dravid’s appointment:

Most of the cricketing pundits believe that stone-walling is an important skill in cricket, and with absolutely no doubt most people can agree that Rahul Dravid has arguably mastered the art. Dravid’s technique was always perfect, with a perfectly still head, and straight bat. If he could impart some of his experience to Team India, the instances where men in blue have been shot out early for low scores against a quality bowling attack would reduce greatly. 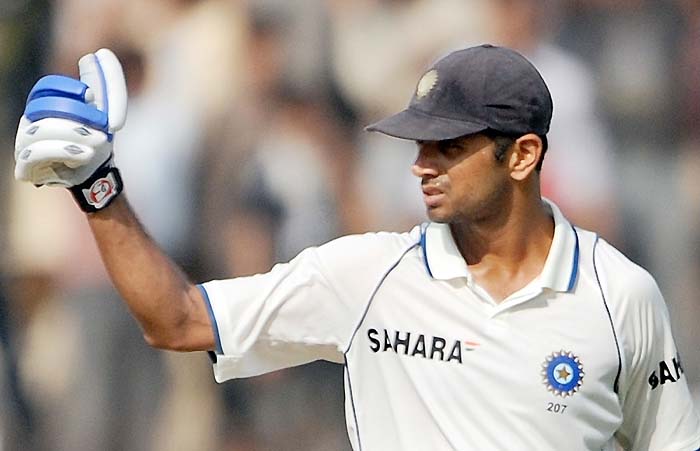 There were very few international cricketers who can claim that they can absorb the pressure like Rahul Dravid used to do. He has a supernatural talent of staying at the crease for hours and be content with blocking and taking singles and doubles. That is a crucial skill to have and the current Indian team needs to learn, especially on difficult tours like Australia and South Africa.

No one can deny the fact that Rahul Dravid has been India’s backbone as long as he played Test cricket. He has carried the batting responsibility on his shoulders many a time and proved his worth big situations. If Dravid is able to convey that to the current Indian squad during tough overseas tours, then men in blue will be truly invincible even on foreign soil.

Despite the fact that Dravid hasn’t been appointed as fielding coach, he has been a stalwart when it comes to slipping fielding. He has the record of taking most number of catches in Test cricket and most of which he took in the slips. He will certainly have some valuable tips for the likes of Kohli, Ashwin, Rahane and others related to slip fielding 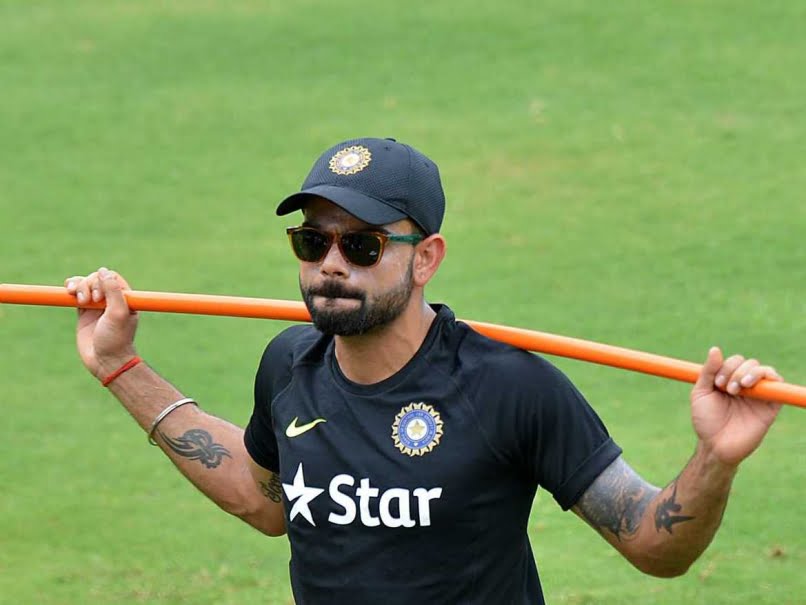 Indian skipper Virat Kohli will get a lot of opportunities to learn a lot from Rahul Dravid, as he is the best when it comes to temperament, and being able to pace an innings. Already quite adept at it, all he would need is Rahul Dravid to give him inputs on certain mistakes he makes now and then. Attitude wise, too, Rahul Dravid is a great mentor for a young captain to have with him on hard overseas tours.