Recently, India’s Test squad for the Sri Lanka tour was announced and despite the fact that most of the selections were completely expected, there are some surprise inclusions and exclusions in the team.

There are few players who may have found it difficult to digest that they couldn’t able to make into the team despite giving some strong performances in the past. Here are 5 players who were unlucky to miss out:

Indian leg-spinner Amit Mishra must be been disappointed to get excluded from the Indian squad, despite the fact that he has been a part of the Indian Test team for quite a few series now, still hasn’t been given a chance. He was a part of the last tour to Sri Lanka, South Africa, and England, but wasn’t given a chance on any of these tours. He is a decent leg spinner with a lot of variety in his bowling and was replaced by Kuldeep Yadav, who has become the third spinner role for himself.

Indian opener Shikhar Dhawan has been excluded from the Test team, after a series of poor performance in the longest format of the game. However, he has had a good tournament during the ICC Champions Trophy in England and has started pretty well in the West Indies series as well. It feels pretty harsh on him that he hasn’t been given a chance to prove his worth in the Test squad once again. 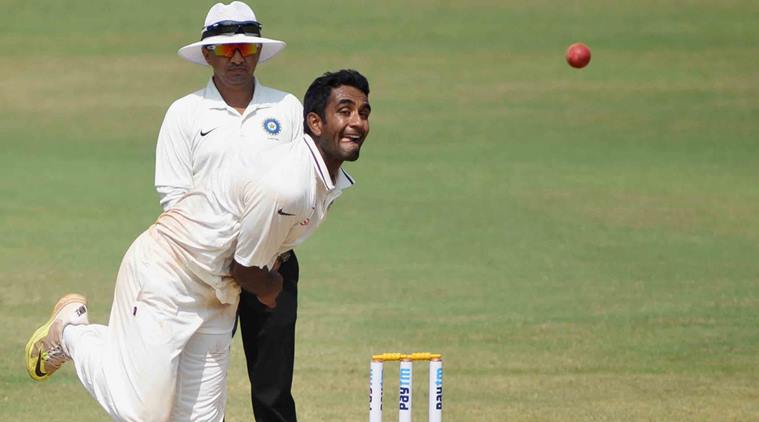 Young all-rounder Jayant Yadav had a pretty decent debut series in the Test series against England, with a few wickets and even a century in the series against England. However, for the Sri Lanka series, he has been replaced by chinaman bowler Kuldeep Yadav, who has sealed a place for himself. Yadav looked like a crucial cog for the team as he had the ability to turn the ball even on flat tracks and is one who missed out.

Gujarat captain Parthiv Patel has been in and out of the Indian cricket team for a very long period of time. In the last home season 2016/17, Parthiv replaced Wriddhiman Saha and made noteworthy contributions with the bat. He showed very good technique and didn’t look out of touch, not even for a moment. However, selectors ignored him while picking the squad for the 5-match Test series against Sri Lanka. 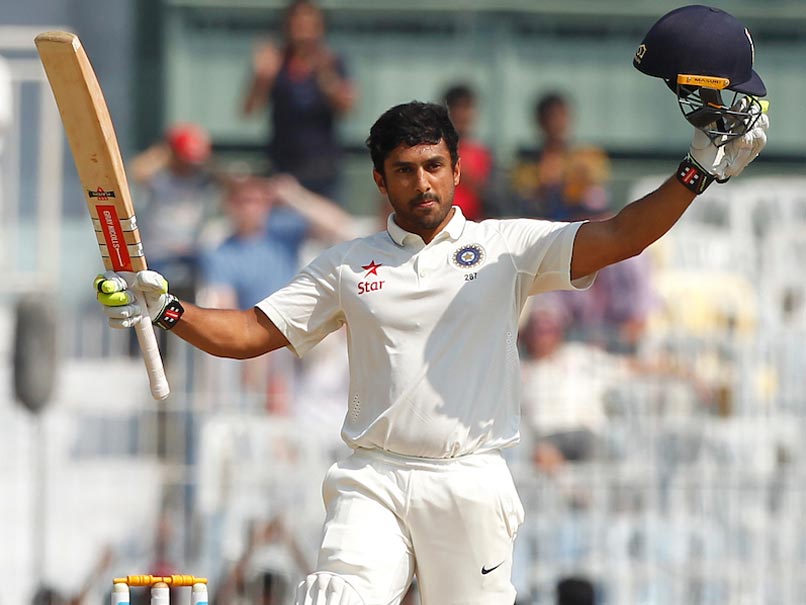 Second Indian triple centurion Karun Nair became was surprisingly dropped in the next game for Ajinkya Rahane after scoring a triple century against England. It was hard for him to get back into the team, and he struggled against the Australians as well, with very poor scores in 4 innings. This could have been a huge chance for him to get back into the fray and prove himself but has been overlooked in favor of a more experienced and balanced squad. 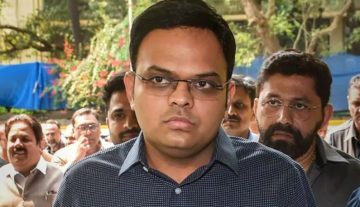