Article
5 international cricketers who started their career on different track
By CricShots - Jul 11, 2017 3:59 am
Views 0

Most of the international cricketers come into the international arena as specialists of certain roles and based on teams’ requirements, they are slotted in. However, there were times when the teams have found hidden talents in some special players that have proved to be more valuable. Here are 5 players who changed their roles to succeed: 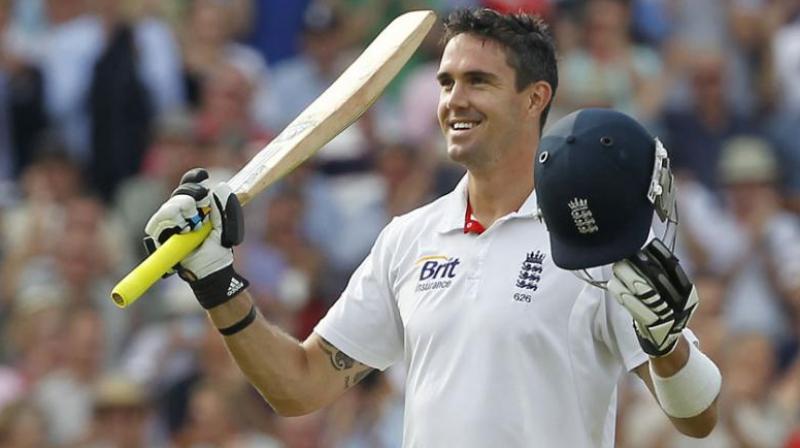 The prolific English batsman Kevin Pietersen started his career as an off-spinner but he later found out that his talents lay elsewhere. He was able to get crucial wickets of Nasser Hussain, Mike Atherton and Michael Vaughan in a practice game. However, due to a lack of bowling opportunities, he shifted his focus to batting and the rest, as they say, is history. 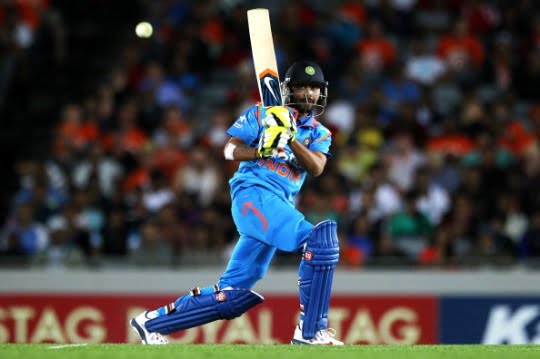 Indian all-rounder Ravindra Jadeja is the best test bowler in the current situation. He came into the Indian team as a batting all-rounder. He did not fare well with the bat and was dropped from the team in 2010. However, Jaddu found out that his bowling skills are way above than expected and started working more on that aspect of his game. Soon, he started taking regular wickets and providing breakthroughs. He ended becoming one of India’s best bowlers who could bat a bit in the due course of time. 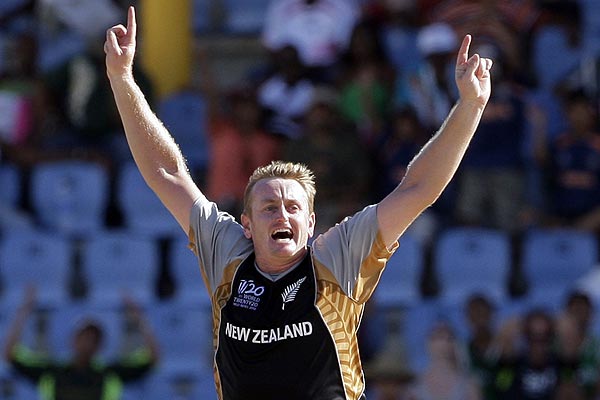 Former Kiwi all-rounder Scott Styris was a decent middle order batsman did not start off in that role. He was first an off-spinner who can bat down the order and score some crucial runs. However, after a knee injury curbed his bowling instinct, Styris concentrated on his batting and had a fairly decent career as a batsman, making 9 centuries. He had a superb 2007 World Cup too for Kiwis before quitting in 2011. 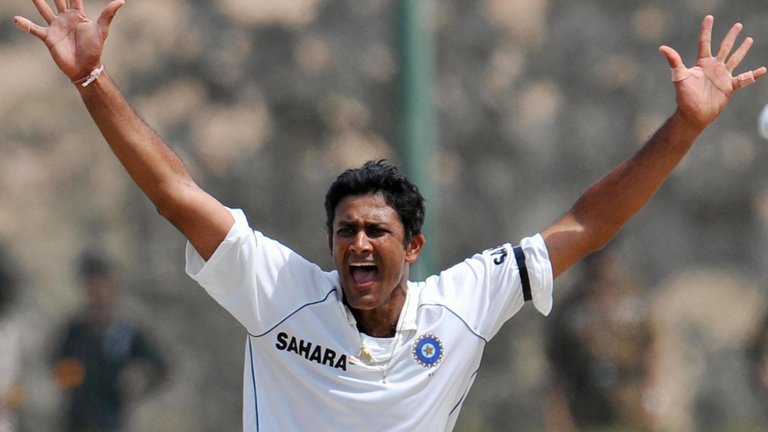 Former Indian skipper and coach Anil Kumble, who was also known as jumbo started his career as a fast bowler. He went on to become one of the greatest leg-spinners in the historic Indian cricket and this was only because his friends felt his action wasn’t right for a fast bowler. He did remember some of those characters while bowling and was famous for extracting extra bounce and pace thanks to his height. 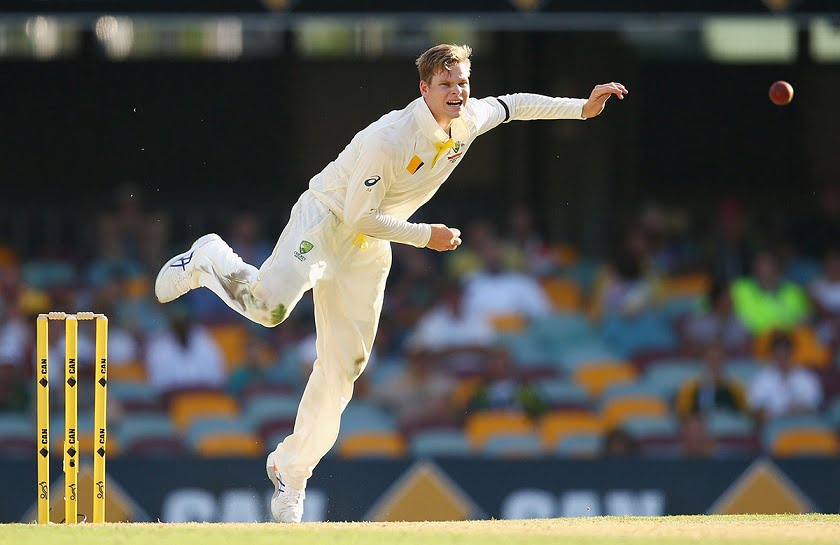 Australian skipper Steve Smith took his first step in the international arena as a leg-spinner who can bat a bit. He has had some batting skills but was more focused on his bowling. Soon, he made some drastic changes and allowed to play his natural, unorthodox game in the batting department. It helped him and as a result of that he is currently one of the best batsmen in the world, especially in Tests.